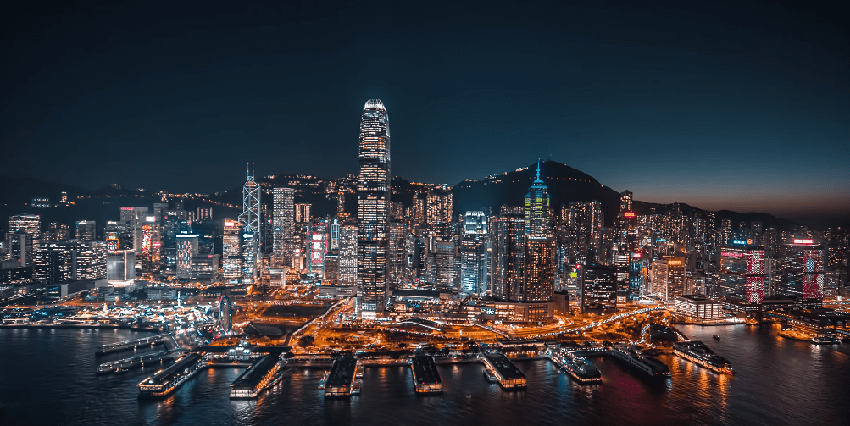 “We have formally notified Hong Kong and advised the Chinese authorities,” he said.

The Prime Minister said that Australia has also updated its travel advisory for Hong Kong, warning Australians of the possibility of detention in the city under the “vague” law.

Morrison also announced a pathway to permanent residency in Australia for Hong Kong citizens looking to leave the city due to the imposition of the law.

“There will be citizens of Hong Kong who may be looking to move elsewhere, to start a new life somewhere else, to take their skills and their business and the things that they have been running under the previous set of rules and arrangement in Hong Kong,” Morrison said.

He also encouraged businesses based in Hong Kong to relocate to Australia.

Around 10,000 Hong Kongers are currently in Australia, Morrison said, adding that he doesn’t expect large numbers of applications for new visas in the short term.

The United Kingdom previously said it would provide a path to citizenship for up to three million Hong Kongers, those born before the city’s handover to Chinese rule in 1997 and are therefore eligible for British National Overseas passports. Taiwan has also said it will welcome Hong Kongers who wish to leave the city, though the island is not thought likely to take a large number of residents and is not a signatory to the United Nations Refugee Convention.
China has reacted angrily to moves by the international community to aid Hong Kongers, as well as widespread criticism of the security law, which it views as necessary to stop “terrorism” and “foreign interference” in the city. In an editorial published by the nationalist, state-backed tabloid Global Times this week, the paper warned Australia’s economy “will have a bitter pill to swallow” if it went ahead with the Hong Kong plan.
Last week, Canada was the first country to suspend its extradition treaty with Hong Kong. Around 20 countries have agreements with the city, including many that do not permit extradition to China due to human rights concerns.

New Zealand on Thursday said it was reviewing its relationship with Hong Kong following imposition of the security law.

“This will be a deliberate, considered review across all of our settings, including extradition arrangements, controls on exports of strategic goods, and travel advice.”