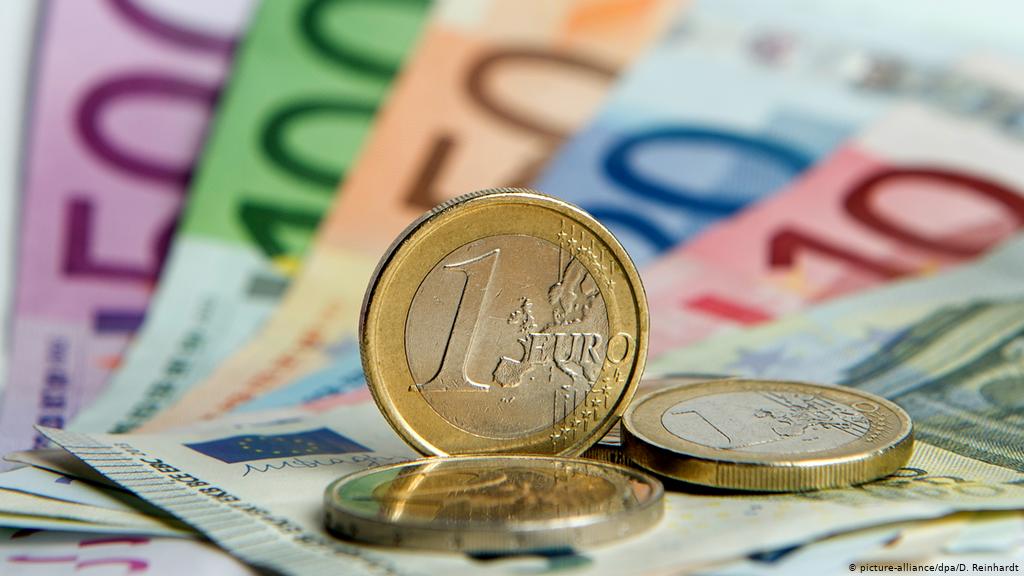 Mike
The European Commission said Tuesday that it expects the EU economy to shrink 8.3% in 2020, considerably worse than the 7.4% slump predicted two months ago. Growth next year is expected to be “slightly less robust” than previously thought, with GDP seen expanding by 5.8%.

“The economic impact of the lockdown is more severe than we initially expected,” commissioner Valdis Dombrovskis said in a statement. “We continue to navigate in stormy waters and face many risks, including another major wave of infections,” he added.

The outlook for the 19 countries that use the euro was also downgraded. A contraction of 8.7% is now expected in 2020, a full percentage point more than the previous forecast.

The Commission’s outlook assumes that lockdown measures will continue to ease and that there will not be a second wave of infections, factors that are highly uncertain. Already, a fresh lockdown was imposed in the area around a meat packing plant in Germany, while Portugal reintroduced restrictions in several areas of Lisbon after a spike in new cases

“The scale and duration of the pandemic, and of possibly necessary future lockdown measures, remain essentially unknown,” the Commission said, adding that the downside risks to its forecast are “exceptionally high.” The huge uncertainty also means that the economy could bounce back more strongly than expected.

There are some early signs of recovery as European countries further ease lockdowns, welcoming tourists and allowing some businesses to reopen. The Louvre museum in Paris, which reopened Monday with social distancing in place, sold out of the 7,400 tickets available, a spokesperson told CNN Business.

The museum has lost €40 million ($45 million) in revenue since closing in March and expects its maximum daily capacity during the summer will be 10,000, or as little as a quarter of the typical number, the spokesperson said.

France’s economy returned to growth in June, with analysts saying that economic activity across the region was better than expected although still at very weak levels.

EU countries are still trying to agree the details of a €750 billion ($825 billion) coronavirus relief package. The European Commission’s proposal that two-thirds of the money be distributed via grants has met opposition from a group of nations known as the “Frugal Four” — Austria, the Netherlands, Sweden and Denmark — which favor loans.

The relief package would come on top of €540 billion ($592 billion) in existing EU stimulus efforts, as well as countries’ own aid packages, and would be welcome relief to countries including Spain, Italy, Portugal and Greece, which rely more heavily on tourism and have been particularly hard hit by the fallout from coronavirus.

The recovery fund could help improve the outlook for the region, according to the Commission, which said its forecast does not take into account the proposed package because it has not yet been approved by member states. EU leaders could hammer out an agreement when they meet on July 17 and July 18.

The new forecast provides a “powerful illustration” of the need for a deal on relief measures, Dombrovskis said.

The decline in output and the strength of the rebound are “set to differ markedly” between countries, according to the Commission. It said that there are “considerable risks” that cashflow difficulties “turn into solvency problems” for many companies and that the labor market suffers longer term damage.

Italy, which has suffered the highest coronavirus death toll in Europe, is expected to contract 11.2% this year, the worst decline in the region. The country’s GDP is not expected to return to last year’s level before 2022, the Commission said. The economies of France and Spain will also shrink by over 10%.

“It is fundamental that the internal market starts working again, which is important not just for the countries most affected by the crisis, but also for those which benefit the most from the internal market, such as Germany … and the Netherlands,” said Costa. 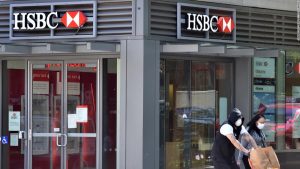 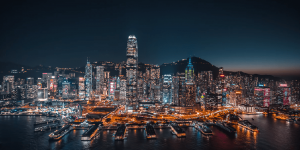