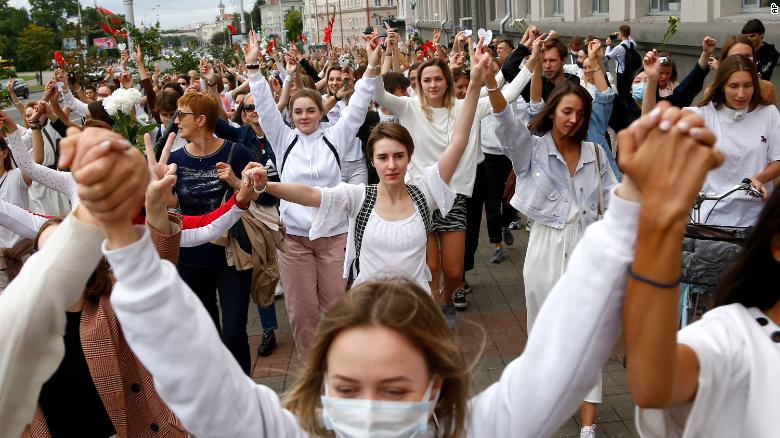 But this weekend’s two phone calls with Putin — the first sought by Lukashenko after days of unprecedented protest following a highly contested presidential election and police violence — mark a turning point. And it is one fraught with a geopolitical risk significantly bigger than the attention the crisis is currently getting in European capitals and inside the Beltway. Reminiscent of the violent protests in 2014 in Kiev, it is a moment when a relatively localized moment of dissent could plunge Europe into crisis.

In their Saturday call, the two autocrats agreed to “regular contacts at various levels and the disposition to strengthen allied relations.” But however much Lukashenko insisted on Belarus’s autonomy afterwards, this was the moment he stopped his erratic courtship of the European Union, and directly turned to his harsher eastern neighbor to bail him out. The next move is Putin’s. But it is not obvious, or easy. Here are some of his options.

The nuclear option and pretty unlikely. Putin could decide the insertion of little green men seen in Ukraine, or even Russian uniformed troops or police, would settle finally his control of the vital neighbor. Belarus is essential to Putin’s sense of regional security. In defense, it is a territorial buffer between NATO in Poland. In offense, it provides access to the Suwalki Gap — the stretch of flat land from Belarus to Russian-controlled Kaliningrad — that NATO planners often fret Russia could swarm with tanks, cutting off the military alliance’s Baltic members from the rest of the European western mainland.

Military manoeuvers is something Putin has shown himself instinctively comfortable with, if the likely cost is limited. He may calculate — perhaps incorrectly — that Belarusians feel enough proximity to their overbearing neighbor, that Moscow’s men can “liberate” Belarus of Lukashenko, dubbed “Europe’s last dictator.” But that would bring two huge risks. The first being that Russian troops could simply inflame the anti-government protests, and be left with a blunt military hammer to flatten the delicate wave of female-only protests and tractor-factory strikes. That’s not a good look domestically for the superannuated Russian regime, wary of its own unpopularity and periodic protests in major cities.

The second is the risk of sanctions and a Western response, where the Russian march towards the Suwalki Gap would ring huge NATO alarm bells. US President Donald Trump may be seen as suspiciously pro-Putin in much of what he does. But Putin may also assess, rightly, that the Kremlin shouldn’t risk making retaliatory Russia-bashing a central plank of the November presidential race. The Russian economy wouldn’t handle further pressure well. In short, there’s probably more to lose from the coarse march of Russian armor on Minsk than there is to gain.

2. Be a bit smarter than tanks

The Kremlin is the master of the slow game, and the unexpected, underhand move. The release of more than 30 Russian prisoners by Belarus, accused of being mercenaries, came with the Kremlin comment the two countries’ “relevant departments” — read intelligence services — were now working closely together. Putin could dispatch his spooks, practiced as they are in shutting down social media, picking up the right individual rather than beating up a crowd, and crushing dissent. Over the coming months, this silent brutality, coupled with a slow drop in protest enthusiasm, may win out.

3. Tell Lukashenko it’s time to go, and try to own the aftermath

This is hugely risky. The Kremlin would essentially be empowering the Svetlana Tikhanovskaya-led opposition here, and may hope that enduring ties with Russia, to which Belarus is intimately tied economically and societally, would mean any future government would seek warm relations with Moscow. But the larger crisis at stake would be that yet another dictator had fallen on Russia’s borders. Putin cannot afford that message of people-power right now. Any new Belarusian government would likely also look West to the EU for immediate assistance and ratification. The last time a Russian neighbor looked West so fast was Ukraine, and the Kremlin invaded. There are too many likely drawbacks and risks to make dropping Lukashenko, without a carefully planned alternative, appealing.

4. Call for new elections, and insert Russia’s own, new candidate

Over a decade ago, this may have been Putin’s favored option. Moscow were masters of creating and forcing through a local election victory for their preferred option, often a technocrat conjured seemingly out of nowhere.

New elections would calm the protests, and a third option candidate for president could assuage the Belarusian security services and elite that they might still keep a grip on the levers of power. Yet Moscow may also be wary that giving concessions such as a new vote to a protest crowd may encourage them to broader demands. Another, new vote that the protesters might also conclude could be rigged, would set the crisis back to square one.

Let the pressure build on Lukashenko, and the dysfunction escalate, as protests begin to affect ordinary life. Other protest movements have ebbed over time, once the violence of the riot police has calmed, the protesters’ bruises faded, and ordinary concerns become more important. Practical concerns dominate over ideology when a population has dealt with corrupt and repressive government for decades. The importance of jobs and salaries will hove into view when the euphoria of free expression and revolt begins to fade. The protesters’ leader is currently in Lithuania, and so over time the crowds may lack focus and motivation. Given how imperfect the other four above options are, this may be Putin’s first choice. 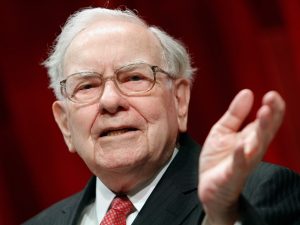 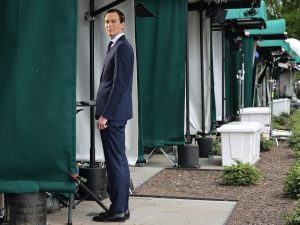 Next post Kushner says 170,000 coronavirus deaths in US is still a success