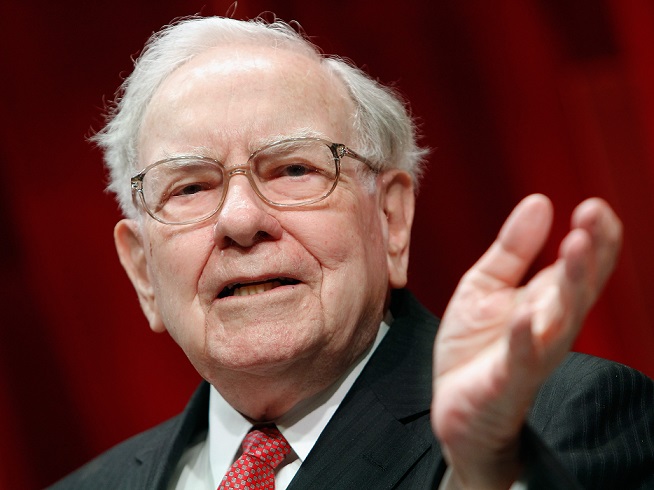 Warren Buffett’s Berkshire Hathaway made its first investment in a gold miner last quarter, even though the famed investor has warned against betting on the precious metal for at least two decades.

The conglomerate bought 20.9 million shares of Barrick Gold, worth about $564 million at the end of June, according to its latest portfolio update. The miner was its only new holding in the period.

The news of Buffett’s backing sent Barrick’s stock price up as much as 10% in pre-market trading on Monday.

Berkshire’s move is a shock given Buffett’s repeated dismissal of gold as a compelling investment.

He has called it less appealing than a farm or a business because it doesn’t produce anything, and pointed out that it has massively underperformed stocks in the long term.

Here are some of Buffett’s past criticisms of gold:

Buffett is clearly a vocal critic of gold, but it’s important to note that he has invested in precious metals in the past.

The Berkshire boss purchased almost 130 million ounces of silver in the late 1990s as he predicted shrinking stockpiles would drive up the metal’s price. He also bought silver in the 1960s in anticipation of its demonetization by the US government.

Moreover, Buffett might not be behind the Barrick investment. One of his two investing deputies, Ted Weschler and Todd Coombs, may have made the call.

Berkshire’s stock portfolio was also worth more than $200 billion at the end of June, meaning its Barrick position is tiny relative to many of its other holdings.

However, the investment still represents a significant shift in Berkshire’s stance on gold and a puzzling departure from Buffett’s stated views on the metal.

Buffett has advised investors against buying gold in times of fear and uncertainty, arguing stocks will almost certainly perform better in the long run.

Berkshire’s bet on a gold miner during a pandemic suggests he may have changed his mind. 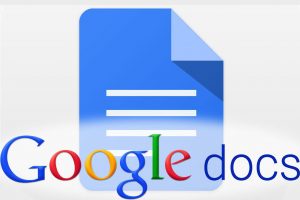 Previous post How to Use Google Docs Offline: Two Ways to Create, Edit Documents Without Internet 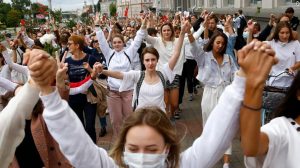 Next post Belarus: The choices facing Putin are all fraught with risk