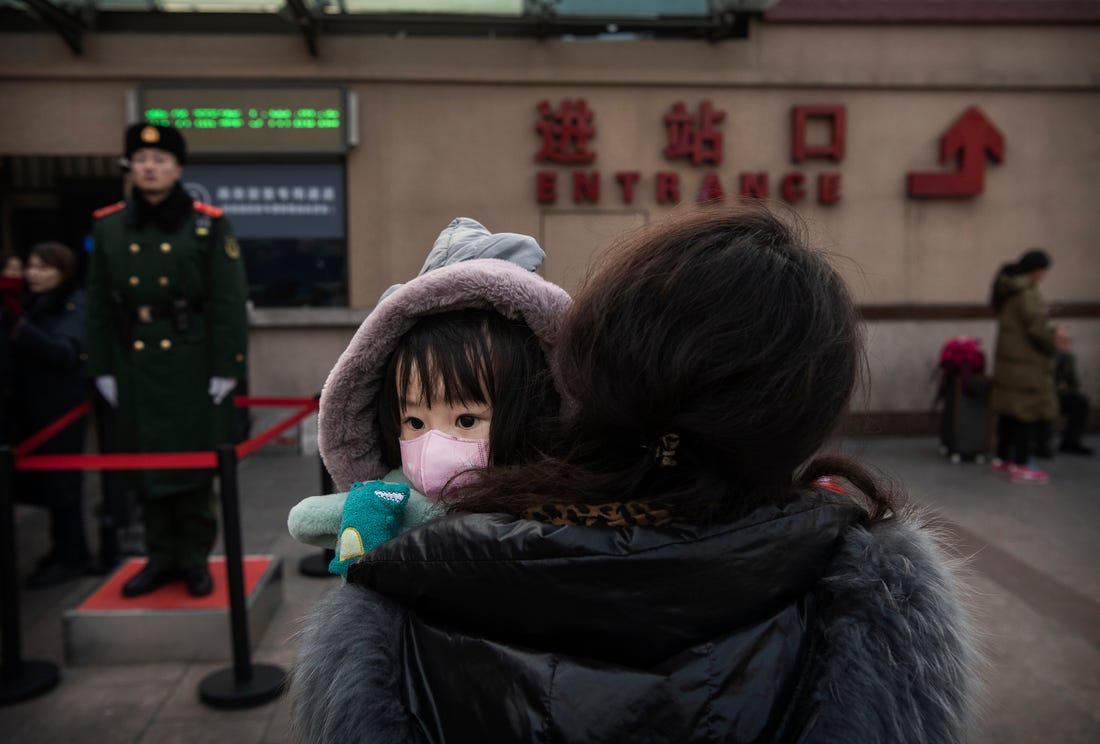 The death toll of a coronavirus outbreak sweeping China has reached at least 304, with 14,380 people infected as of late Saturday.

Cases have spread to every province and region in China as well at least 24 other countries. The total number of cases has surpassed the global case count recorded during the 2003 SARS outbreak.

The virus might have jumped from animals to people at a market in the city of Wuhan. Outside of China, cases have been reported in Australia, Cambodia, Canada, Finland, France, Germany, India, Italy, Japan, Malaysia, Nepal, the Philippines, Russia, Singapore, South Korea, Spain, Sri Lanka, Sweden, Taiwan, Thailand, the United Arab Emirates, the UK, the US, and Vietnam.

Seven US cases have been reported so far: a man in his 30s in Washington state, a husband and wife in Chicago (the man caught it from his spouse), three people in California, one in Arizona.

Chinese President Xi Jinping said last week that the virus was spreading quickly and posed a “grave threat,” and the World Health Organization declared a public-health emergency on Thursday.