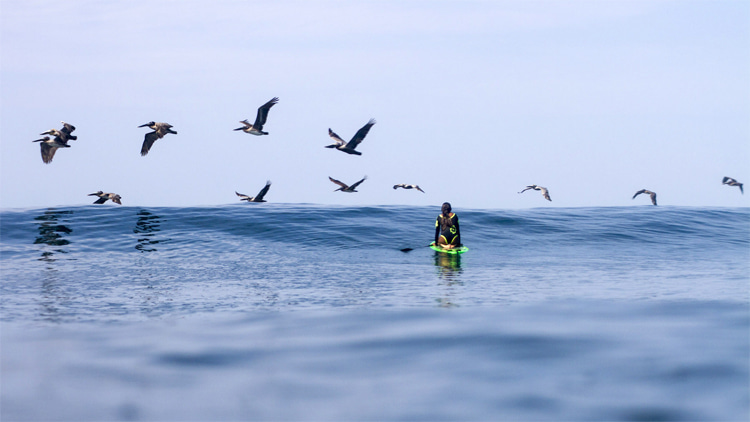 The Playa Hermosa beach located in the Puntarenas province of Costa Rica has been named a World Surf Reserve (WSR). It is the first ever in Central America to be designated as a WSR, and only the eleventh in the world. The honour was conferred by Save the Waves Coalition, a US-based non-profit organisation.

The global award aims at preserving and enhancing the environmental, cultural, economic, and community characteristics of an area.

It honours Playa Hermosa’s waves and biodiversity, along with its action plan to protect these. By designating the area as a WSR, the organisation will commit to supporting the long-term conservation of the beach.

The 13th WSR in the world, the beach joins a list of surfing locations like the Gold Coast in Australia, Santa Cruz, and California in the United States, Ericeira in Portugal, and Punta de Lobos in Chile.

“The country of Costa Rica is thrilled to have received the honour of the World Surfing Reserve designation at Playa Hermosa,” said Carlos Manuel Rodriguez, former Environment Minister and current CEO of the Global Environment Facility. “This surf ecosystem and community is a fantastic model for coastal conservation, and this designation will help drive other efforts around the country to protect our waves and coastline.”

Playa Hermosa will win its official designation as a WSR in 2021. Located to the south of the beach town of Jacó, Playa Hermosa is known to have Costa Rica’s most consistent waves. Its most significant achievement happened in 2009 when it hosted the ISA World Championship. 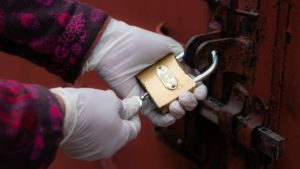 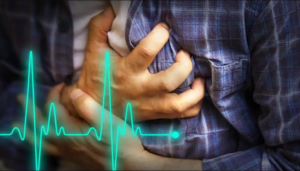