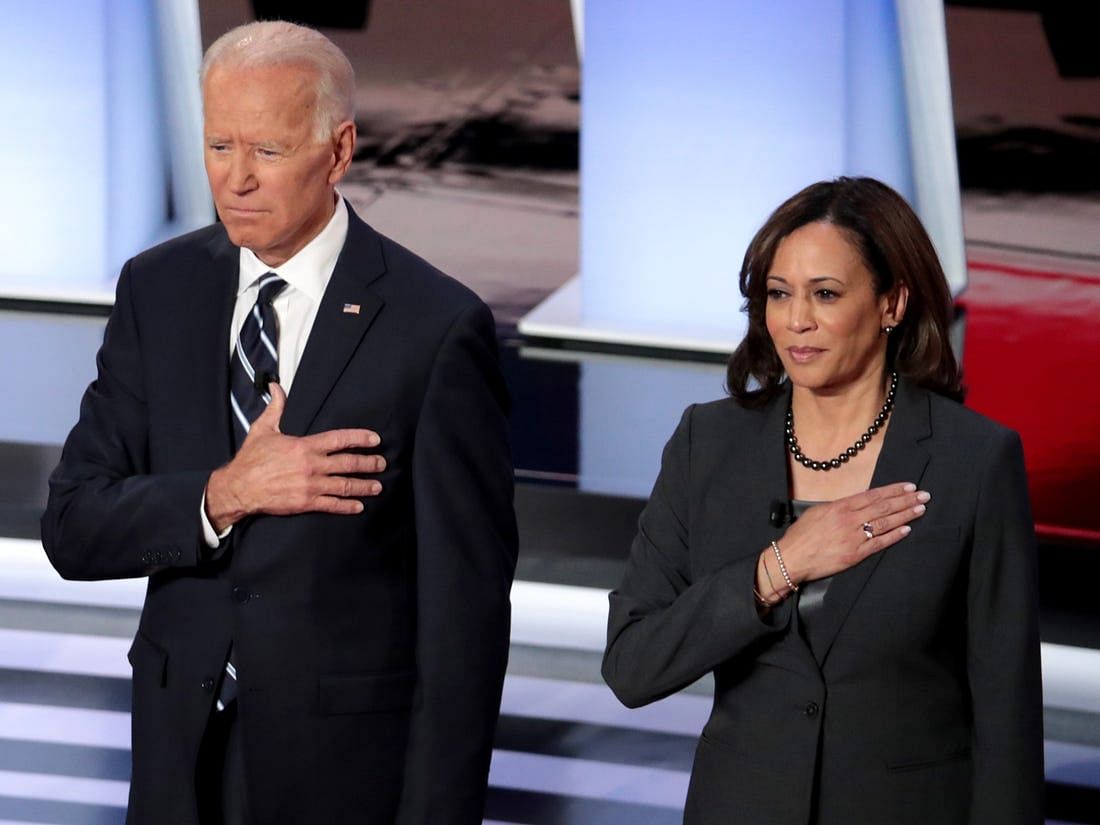 Days after Sen. Kamala Harris said she “would not trust” President Donald Trump’s word on the efficacy of a new COVID-19 vaccine, Harris former Vice President Joe Biden issued a statement demanding that the president defer to the judgment of medical experts.

President Trump this week attacked the Democratic ticket for suggesting he might politicize the vaccine. At the same time, he asserted that “We’re gonna have a vaccine very soon. Maybe even before a special date. You know what date I’m talking about.”

“I don’t know any scientist involved in this effort who thinks we will be getting shots into arms any time before Election Day,” one US official told CNN.

Dr. Anthony Fauci, the top infectious disease expert in the US government, has also described that timeline as “unlikely,” suggesting a vaccine that has undergone full clinical trials would be ready by “the end of the year” at best. Fauci has also warned against an emergency authorization for such a vaccine, as the Food and Drug Administration recently issued for convalescent plasma — in the process, having “grossly misrepresented” the data, per one scientist.

In their statement, Biden and Harris demand that the president “publicly commit to respecting the independent judgment of the non-political professional staff at the FDA,” citing the politicized roll-out of the emergency authorization for plasma.

They also ask the Trump administration to commit to releasing an “uncensored written report on efficacy and safety by the career scientific staff,” as well as a public statement from Fauci himself.

The White House, according to Biden and Harris, should also “release a detailed distribution plan to ensure every American — not just the wealthy and well-connected — receives the vaccine and communities of color are not left out.” The administration also “needs to commit that all states will be treated fairly without regard to whether they are ‘red’ states or ‘blue’ states.”