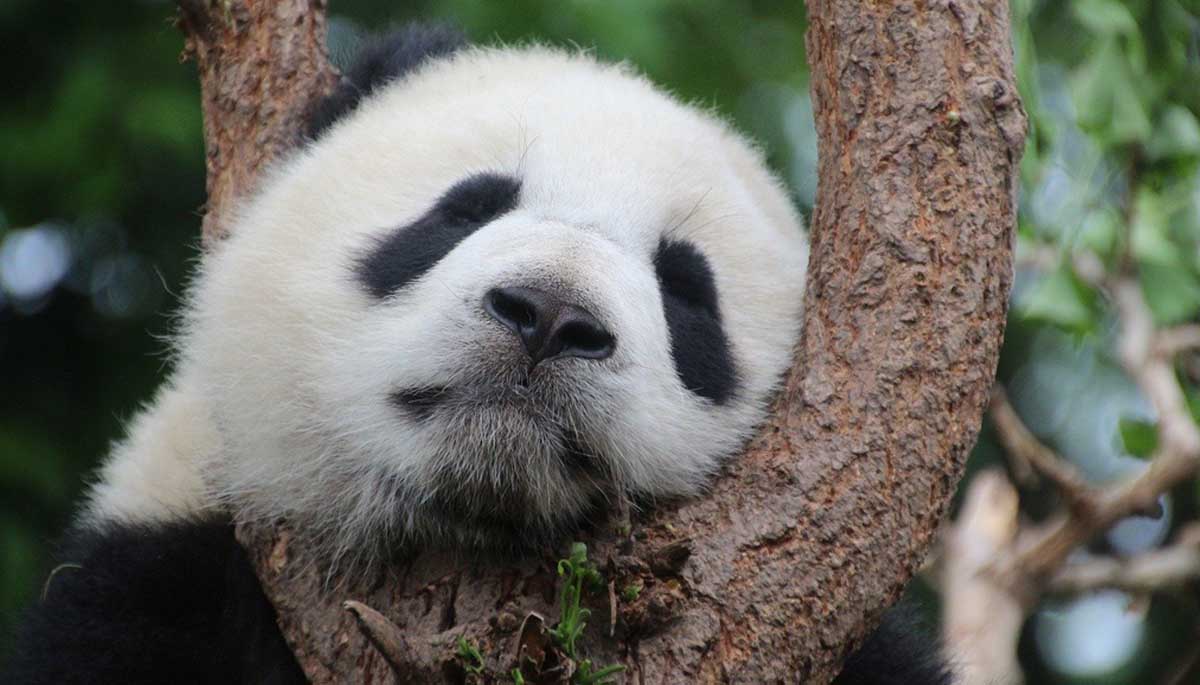 Animals are the other species that live on earth and considered to be the smartest after humans. But do you know there are some dumbest animals that behave like a stupid and don’t show any sign of intelligence.

Well, if you unaware about the world’s stupidest animals then have a look at the given list below and find out the 10 dumbest looking animals on earth.

Some animals like dolphin, dogs are known for their smartness and intelligence. But do you know, a recent discovery has identified that out of two million animals, some are merely stupid and dumb. These animals have brains, but their actions, signs, living style, and behaviour point to very low mental complexity. Here are the top 10 dumbest animals in the animal world that you should be aware of!

Cane toads are found in abundance in Australia, but if there is anything else abundant about them, it is the degree of their stupidity. These creatures are so dumb with their sex drive that they are observed humping practically anything. They will hump on carcasses of other animals, rats, lizards, and just anything.

Male cane toads are so senseless that they even hump on their dead female counterparts. One individual female cane toad can lay as much as 30,000 eggs at once – that is, a tremendous amount of dumbness unleashed unto the planet simultaneously.

This bird has an interesting name, but there is absolutely nothing captivating when it comes to intelligence. It is a parrot owl, and it is native to the enchanting nation of New Zealand. The kakapo is so stupid that its lack of intelligence costs it its own life.

If a predator shows up, rather than bolting away with its life, it will remain petrified in one position, and the lucky predator will instantly turn it into a snack. This bird takes delight in eating berries that are known to grow just once in four years.

Its foolishness is not limited to this alone, it also displays the same lack of insight in reproduction. The clumsy male attempts to get the attention of females by producing a booming call. This produces so much echo that the female ends up confused. There are just around 150 kakapos in the world today, a glaring testimony of their stupidity.

Many will genuinely be shocked to see a shark on the list because sharks are typically expected to be reasonable. Sharks are believed to be generally smart, but the goblin shark is a disgraceful exception to this.

This creature is so slow, sluggish and lazy that it does not even hunt for food. It will just sit in one place and wait for an unfortunate prey to approach it. This miserable creature is seen mainly off the coastlines of Japan.

There is no way a list of the most unintelligent animals will be made, and the sloth will not appear – it is simply impossible. These animals rank right at the very top of the pyramid of the most mindlessly dumb creatures.

They are known for sleeping on trees for almost the entire day. The only time a sloth will descend from the tree is when it wants to defecate and after that, it climbs up very slowly, to sleep again. The sloth is so dumb that when it is climbing a tree, it mistakes its limbs for branches of the tree; it then makes a fatal slip and dies from the plunge.

Many people love to enjoy meals of fried turkey or even keep as pets at home. However, what is very certain is that turkeys are shockingly dull and dim-witted. Owners have observed that these birds have an odd preference for drinking water only when it is dripping upward.

The birds are so stupid that they end up dying in the rain while trying to drink rainwater. Their moronic nature pushes them to stare at the sky without stopping. Their foolishness is not limited to the rains alone, but it also shows in their sexual behaviors. Male turkeys have sexual desires so high that they can even copulate with a female’s headless carcass – they are that ridiculous.

I wonder how this jumping rodent got its sparrow legs. Jerboa is found in Asia and North Africa, and it has poor energy efficiency. Surprising, the British Amy used jerboa as the mascot for their 7th Armored Brigade. The creature’s weird jumping behavior keeps predators at bay. But they are not particularly good at hiding or scouring for food.

The Koalas have the smallest brain-to-body ratio among animals. These cute animals are found in Australia. The koalas had to develop four stomachs to digest their favorite food, which is eucalyptus leaves with little nutrients. And they know nothing about health. According to an estimate, about 90% koalas have chlamydia. Sometimes they even fail to recognize their own food, and eventually starve to death.

Anyone who has visited Nakuru in Kenya, East Africa can testify to the flamingos’ startling beauty. But it is sad to announce that their beauty does not correlate with intelligence in any way whatsoever. A flamingo has two long and healthy legs, but you will be shocked to realize that this bird uses the only leg in most instances.

They feed and sleep on just one leg as if the other leg is not in existence. Flamingos also demonstrate their dumbness when the time comes to eat. They attempt to fish while their beaks are placed upside down in the water, and that is far from being smart. The flamingo is another example that beauty can be deceptive as it does not correlate with intelligence.

A few people may be heartbroken to realize that their favorite cute animal is a stupid bimbo. Pandas are some of the most beautiful animals, but their foolishness is legendary. For a carnivorous animal, the panda prefers to eat plants like bamboo. When it comes to romance, pandas are also super boring, and sex does not excite them, which harms their population.

As if that is not enough, pandas are also selfish and uncaring for protecting and taking care of their young ones. Mother pandas can be so aggressive that they have been reported several to have killed their little ones. So yes, the panda is cute and lovely, but it is far from having a functional brain.

This is not something all Kenyans will be pleased with because the lilac-breasted roller is their national bird. Although the bird looks majestic and pretty, its actions can be construed as a beacon of foolishness. It is regarded as one of the dumbest animals anywhere because it is always settling at heights – where it is clear it cannot build a nest. Since it is sluggish and slow in thinking, it does not even run when under threat, so poachers or hunters find it a comfortable animal to kill at will.

So that’s all about the least intelligent animals.

If you know any other dumb animal that we forgot to mention here, then please let us know in the comment section below and don’t forget to share it with others on social media sites!