Emma Watson just got a job at a major luxury fashion conglomerate. Here’s what it means 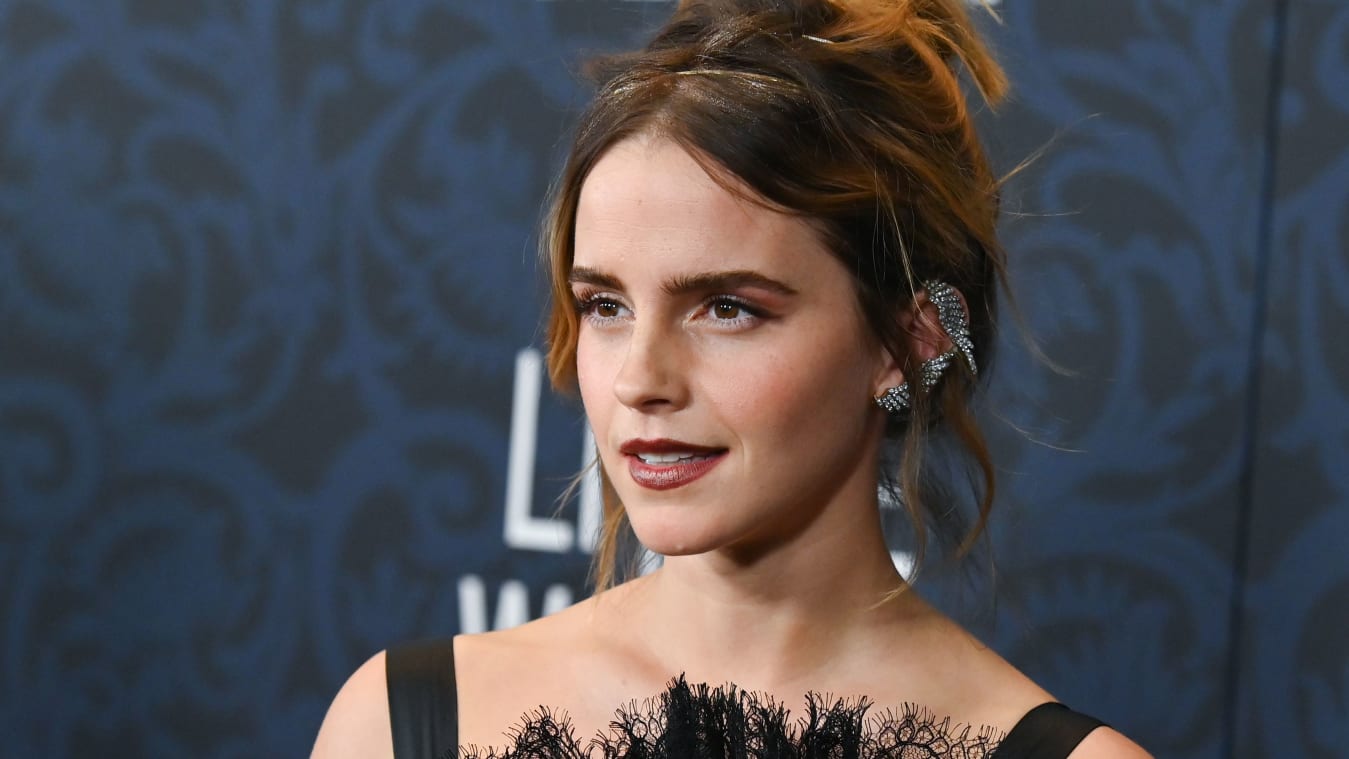 Emma Watson, the actor and activist, has joined the board of directors of French luxury fashion conglomerate Kering.

Kering, which presides over fashion houses including Gucci, Saint Laurent, Balenciaga and Alexander McQueen, announced the appointment in a statement on Tuesday, heralding the “impressive experience” of Watson and the two other appointees.

Watson has long been a champion of sustainable fashion, and was unveiled as a high profile supporter of Good On You, an app which rates brands based on their ethics and sustainability credentials, last year.

The star, almost as renowned for her feminist activism as her role as Hermoine Granger in the “Harry Potter” film series, also committed to incorporating sustainable fashion in all her red carpet appearances a number of years ago. 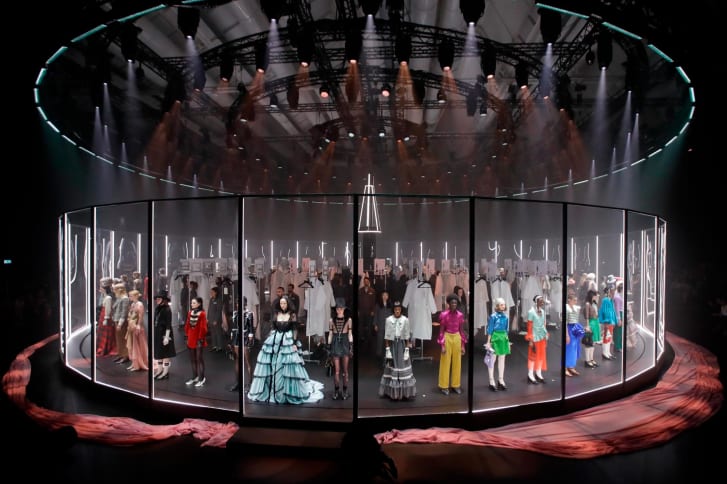 Models wear creations as part of Gucci’s Fall/Winter 2020/2021 collection, presented in Milan, Italy. Gucci is one brand which says it is trying to address sustainability and consumption concerns. Credit: Luca Bruno/AP

As well as joining Kering’s board of directors, Watson will also serve as the board’s chair of the sustainability committee.

Fashion brands have been reckoning with their role in the global climate crisis over the last few years and sustainability has made it into the vernacular of many brands’ communications strategies, reflecting a growing demand among consumers for more ethical choices.
Gucci, which falls under Kering’s umbrella, is just one brand trying to respond to concerns about sustainability and consumption, a problem that has been further brought to the fore by the coronavirus pandemic.

As the pandemic has intensified existing concerns about the environmental and economic sustainability of the fashion world’s jet-setting schedule — and the cycles of consumption it encourages — the luxury label’s creative director Alessandro Michele announced the brand would be desegregating menswear and womenswear, banishing mid-season collections, and would reduce the number of yearly shows it stages from five to two.

Last year, Kering used fashion month to announce that the entire company “will become carbon neutral within its own operations and across the entire supply chain.”

Still, having only earned a “it’s a start” rating on Good On You, Gucci and many other Kering owned brands could have a way to go when it comes to significant reform.

Orsola de Castro, co-founder and global creative director of the non-profit Fashion Revolution told CNN that while Watson has “impeccable” credentials when it comes to speaking out on issues, the experience needed to enforce systemic change within the conglomerate could fall out of her sphere of expertise.

“She’s been an advocate about sustainability, but she sure is no expert,” de Castro said. “Overall the employment of celebrities tends to pay service to the communication and the marketing efforts more than the real change that’s needed on the ground.”

“The real changes that are needed are not necessarily yet contemplated — we’re talking about a systemic change of the supply chain, so that all supply chain workers are unionized and fairly paid,” de Castro said, adding that issues around the use of restricted substances were also an area in need of addressing.

The fashion industry says it stands against racism. Critics aren’t buying it

50 Most Popular Women on Web as per Google and Forbes!