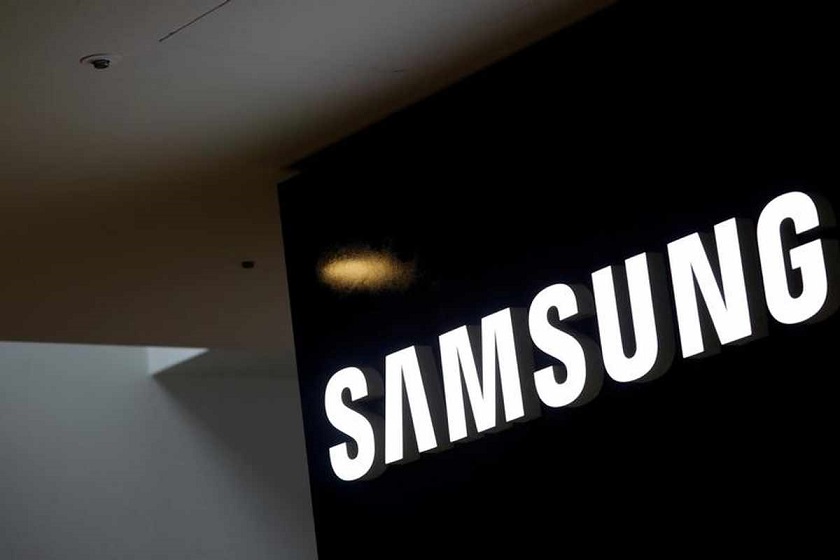 Samsung Electronics should get tax and other incentives from Uttar Pradesh as the South Korean company looks to invest some Rs. 5,367 crores ($705.75 million) in a smartphone display manufacturing plant in the state, India’s lead investment promotion body said in a letter.

Samsung, one of the top smartphone sellers in India, signed a memorandum of understanding with Uttar Pradesh in 2019 on the project. A source familiar with the matter said this would relocate manufacturing previously done in China.

The letter, seen by Reuters, was sent to Uttar Pradesh’s state government by Invest India in April. Reuters could not determine if the promotion body discussed the letter with Samsung. The Korean company and Invest India did not respond to requests for comment.

Samsung expects to create some 1,300 jobs at the plant, the letter said. The facility is likely to begin operations in 2021, the source said.

“We are submitting our recommendations to incentivise setup of HiTech industries in Uttar Pradesh and facilitate a key investor – Samsung Display in relocating its operations to India,” the Invest India letter said.

Invest India said in the letter Samsung could benefit from higher capital incentives on the overall investment over a 20-year-period, including reimbursement of spending on IT infrastructure.

Satish Mahana, Uttar Pradesh’s minister for industrial development, said the incentives were under consideration and a decision was yet to be taken.

The investment by Samsung would be a plus for India which is vying with nearby rivals such as Vietnam to attract global smartphone companies under the government’s Make in India drive.

“Presently, competing nations such as Vietnam, Indonesia, and Thailand are offering targeted incentive packages on capital expenditure,” the CEO of Invest India said in the letter. “It is imperative that India also promote investments through appropriate fiscal and non-fiscal incentives.”

Invest India, set up in 2009, is a non-profit venture under the Indian government’s Department for Promotion of Industry and Internal Trade, Ministry of Commerce and Industry, its website said.

Having a local display manufacturing business would help Samsung save on import taxes that India plans to levy on display imports, and boost its smartphone export capabilities.