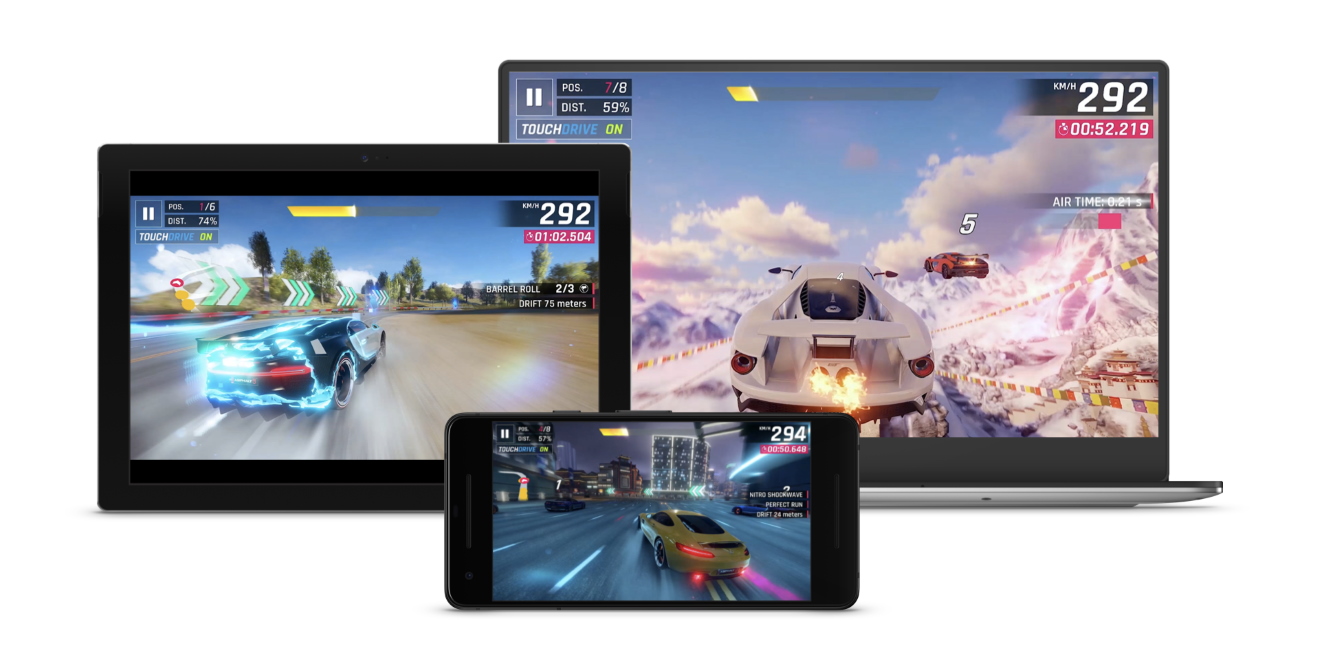 Facebook is getting into cloud gaming, unveiling the first five titles it will roll out in the US.

From this week, Facebook users in parts of the US will have access to five free-to-play games: “Asphalt 9: Legends”, “PGA TOUR: Golf Shootout”, “Solitaire”, “Arthur’s Tale”, and “Dirt Bike: Unchained.”

More than 380 million people regularly play games through Facebook, including classic popular titles like “Words With Friends” and “8 Ball Pool”.

But these new titles are intended to represent a pivot to more complex gaming.

The social network officially entered the cloud gaming space in December with its acquisition of Spanish firm PlayGiga, which was seen as part of a long-term strategy to draw younger audiences back to its platform.

None of these Facebook Gaming titles are new, or exclusive to Facebook. Asked about this, Jason Rubin, Facebook’s VP of special gaming initiatives, emphasized the firm’s ethos of “under-promising and over-delivering”.

“To start out, we decided to go with existing games and expand their reach,” he told Business Insider. “I would say, please don’t look at these first five titles and think that’s all we have … A year from now, it will look much more diverse.”

“After mixed reviews for Google Stadia, it’s clear Facebook wants to avoid the same missteps and is proceeding cautiously with its own cloud gaming strategy,” he said. “These aren’t new games that will turn heads, but the line-up does fit in with their ‘one-step at a time’ approach.”

Facebook is describing the limited rollout as a beta and says it will ramp up availability over the next few months.

The games will initially be available to users across California, Texas and Northeast and Mid-Atlantic states such as Massachusetts, New York, and Connecticut, before expanding through the rest of the country.

For more information, check out Rubin’s blog on Facebook.