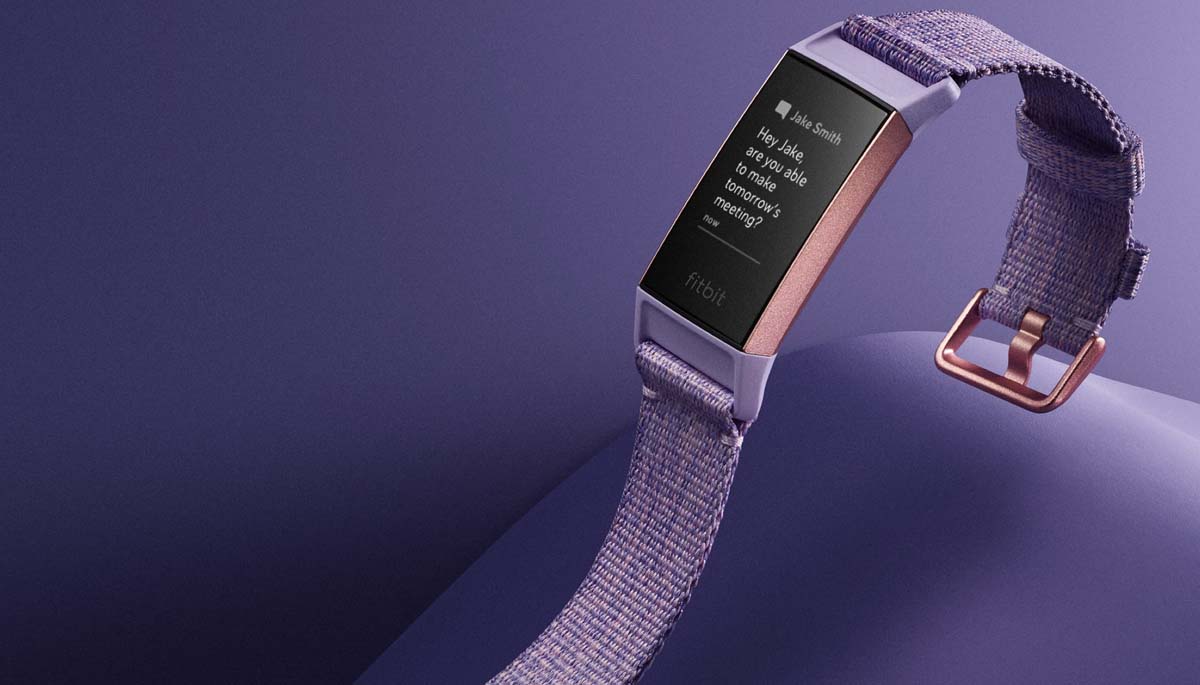 Fitbit charge 3 screen not working and showing only black display. So, if you have encountered with this problem and want to know how to fix it then checkout our troubleshooting guide below.  Follow all  the steps to make it working!

Why my Fitbit charge 3 screen is black?

Fitbit Charge 3 is one of the best fitness trackers around, but still it is packed with a lot of bugs and issues. One of the latest problems that many people are complaining about is the device screen that goes black and user unable to see any visuals on screen.

Users affected by the Fitbit Charge 3 blank screen had asked on social media and also dropped the query on official forum. The issue appears to be quite widespread as one of the threads on the Fitbit forum carries thousands of views and hundreds of comments.

As per the users claim the screen suddenly freezes or goes black/blank even though the device remains active –vibrates when buttons are pushed, vibrates upon receiving notifications, or even show the active sign when it synchs with the app. But users can’t see anything on the Fitbit Charge 3 display.

The reason regarding the blank screen is still unclear but here are the few known tactics that can fix the Fitbit charge 3 screen not working issue quickly and easily.

How to Fix Fitbit charge 3 screen not working?

A Fitbit forum moderator/anonymous user has provided one workaround that has worked for many other users. He says, simply reboot the device. This practice will fix the Fitbit Charge 3 blank screen issue.

Rebooting the device is a popular and recommended solution for other issues with the device, like when the device is not syncing, or is unresponsive to buttons and taps or is not giving accurate stats.

A reboot restarts the device and does not delete any saved data. To reboot the device, first put it on charging, and then press and hold the button for about 8 seconds.

The device will be ready for use when you see a smiley face icon and the tracker vibrates.

This all could be happened due to the low power. So, its time to charge it again using a genuine charger. For some, the Fitbit charge 3 screen not working issue is resolved after the device is put on charge.

So, if you haven’t tried it yet, then we would recommend you go and check this too. And keep remembering charge it with genuine cable otherwise you may face issue.

If above tricks do not work then you can reset the device. By resetting everything will be reset and this might solve the issue of black screen very quickly.

Another workaround to fix the black screen issue is to change the dial or clock face in the Fitbit official app. If changing the dial face works, then users can revert back to the original face.

Hey If still fitbit charge 3 screen won’t turn on or the issue persists, then add your query on the forum or visit the official Fitbit service center or contact the support team. They will either fix it or replace!

Other Common issues with Fitbit Charge 3

The Fitbit Charge 3 blank screen issue is not only the single problem that users have faced. A couple of days back, company announced the Screen Timeout feature, but not added in the final version.

The Screen Timeout feature allows users to change/update the duration the screen remains on. It saves battery and helps the device to last longer.

Fitbit Charge 3 owners have lately been complaining of one more feature – few watch faces. The Charge 3 reportedly comes with only 5 watch faces. Now users are asking when the new  watch faces will be added.  They are keenly waiting for new dial up screens!!

For now, there is no word or official statement if Fitbit has any plans to add more watch faces. But, it would be good if they do, considering how the users are feeling cheated after the Screen Timeout incident.

So this is all about the Fitbit charge 3 screen not working troubleshooting guide. Apply above given tricks to fix it at your home and don’t forget to share it with others!

42 Dugg Height and Weight, Age, Girlfriend, and Net Worth!