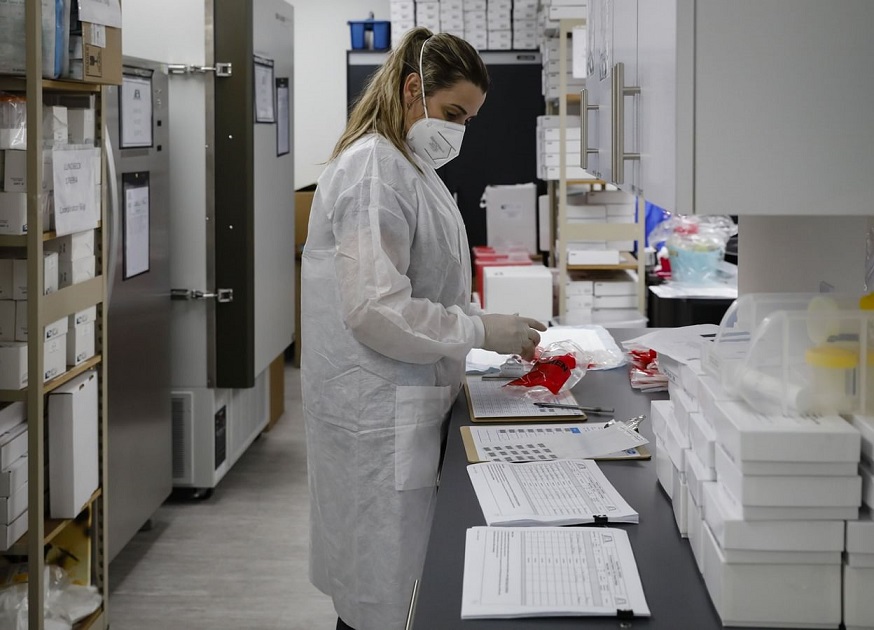 Total reported cases of the coronavirus worldwide passed 30 million in the early hours of Friday.

The figure has doubled in around two months — the 15 millionth case was recorded on July 22.

There have been 30,175,496 reported cases since COVID-10 first began to spread in Wuhan, China, according to the Johns Hopkins University COVID-19 tracker.

These figures represent all-time cases, and many of those infected will have since recovered. Many also died — so far 946,063 deaths have been attributed to COVID-19, according to the tracker.

The US has contributed the largest number of confirmed infections that largest proportion of the reported, at just under 6.7 million.

India, Brazil, and Russia are the next worst-affected countries. Between them, those four nations represent more than half of the 30 million cases.

The World Health Organization declared the coronavirus a pandemic on March 11, when reported global cases stood at 126,000.

The true number of cases, and deaths, is higher than recorded by the Johns Hopkins tracker.

This is because not all who are infected are tested, and methods of reporting and classifying these figures varies country to country. Some countries have been accused of intentionally under-reporting cases.

Governments worldwide have taken varying responses to the emergence of the novel coronavirus while scientists scrambled to understand more about it.

Some countries have kept numbers low through early action and lockdowns, such as New Zealand. South Korea never fully locked down, but controlled its outbreak with strict contact tracing and widespread testing.

Six months after the WHO declared a pandemic, governments’ hopes are pinned on one of the 176 vaccines currently in development. The timelines on these vary, but a handful of them may be shown to work — or not — by the end of 2020.

Dr Anthony Fauci, the US government’s foremost infectious diseases expert, told Insider’s Hilary Brueck on Thursday that daily life may begin to return to normal in the US by 2022, if a vaccine and public health measures are used.