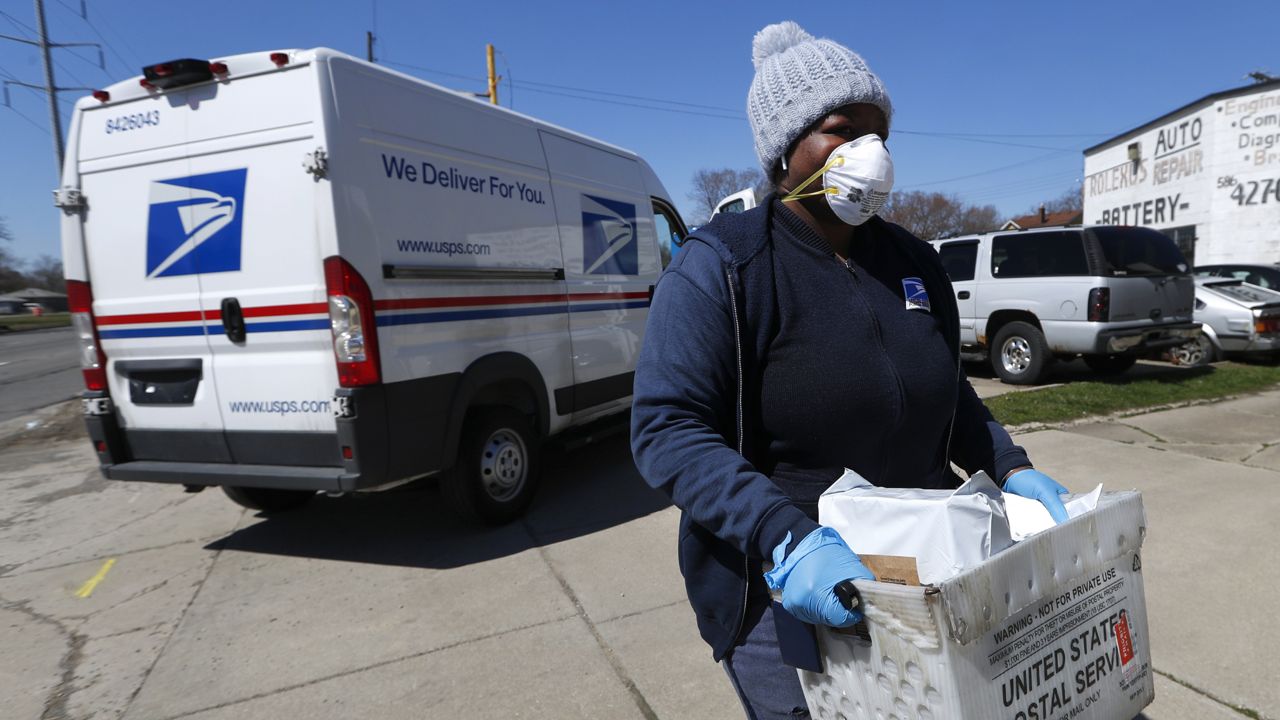 The White House scrapped a plan by the US Postal Service to send every American household a face mask back in April, the Washington Post reported on Thursday, citing documents obtained through public records requests.

The Post obtained thousands of internal Postal Service documents that revealed previously unreported details of the Postal Service’s struggle to deal with the Trump administration’s at-times disjointed response to the COVID-19 pandemic.

The documents show that in early April, after public health experts began recommending face masks to mitigate the spread of COVID-19, some officials at the Department of Health and Human Services suggested that the Postal Service, an agency that delivers mail to the entire country, could be uniquely positioned to deliver packs of reusable masks to every American household.

A draft press release obtained by the Post showed that the Postal Service was preparing to send out 650 million masks to every household, first targeting areas like Louisiana, Michigan, and New York, that, at the time, were experiencing particularly severe outbreaks of COVID-19.

But the White House immediately put the kibosh on the idea when they caught wind of the plan, multiple Trump administration officials told the Post, with one official saying: “There was concern from some in the White House Domestic Policy Council and the office of the vice president that households receiving masks might create concern or panic.”

As of Thursday, over 6.6 million Americans have tested positive for COVID-19 and over 196,000 have died of the disease, according to The New York Times.

In recent days, President Donald Trump has come under renewed scrutiny for his handling of the pandemic after legendary journalist Bob Woodward released his latest book “Rage,” which extensively documented Trump’s response to the pandemic as it was unfolding. Woodward conducted 18 on-the-record interviews with Trump.

In a tape released by Woodward from early February, Trump indicated he knew that the virus was airborne and could be more deadly than the seasonal flu, despite underplaying the risk in public.

And in a subsequent tape from March, Trump admitted to Woodward that he deliberately downplayed the virus to avoid alarming the nation, even as significant community transmission was already occurring.

“I wanted to always play it down,” Trump told Woodward in a tape from March 19 after he moved to restrict travel from Europe and declared a national emergency, as noted. “I still like playing it down, because I don’t want to create a panic.”