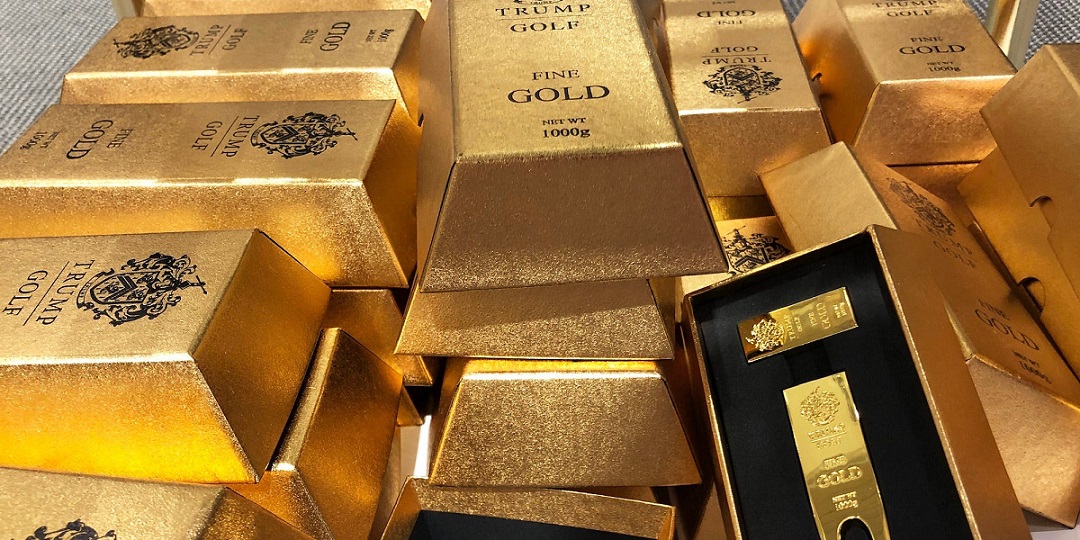 Gold and silver tumbled on Wednesday, under pressure from a rise in the dollar, following a more hawkish tone from a key Federal Reserve speaker that suggested US rates could increase sooner than many currently expect.

Chicago Federal President Charles Evans said that interest rates could rise before the Fed’s inflation target is reached. This triggered a fourth successive daily rally in the dollar.

Gold fell below $1,900 an ounce to a three-month-low of $1,879 on Wednesday. The price has fallen by nearly 4% over the last three trading days, putting gold on track for its largest weekly slide since March. Silver, meanwhile, has lost over 13% this week alone, shedding 4% on the day on Wednesday to trade at $23.55 an ounce, also a two-month low.

“A stronger US Dollar was likely the main culprit for gold’s underperformance,” said Jeffrey Halley, a senior market analyst at OANDA.

Evans, who was addressing a virtual meeting of the London-based Official Monetary and Financial Institutions Forum, said the US economy had returned to 90% of its pre-pandemic levels and seemed willing to discuss the central bank’s strategy to eventually quantitative easing, giving the dollar a lift.

Evans will be a voter on next year’s Federal Open Market Committee. He is widely viewed as being one of the more dovish members of the Fed, so his comments came as a surprise.

The dollar index was last flat on the day around 93.90, close to its highest in two months. Gold tends to trade inversely to the dollar and with equities. But the fact that, so far this month, gold has largely tracked equities suggests that it “may yet probe the downside to cull extended long-positioning in the markets,” Halley said.

The resurgence in cases of Covid-19, particularly in Europe, has raised questions over the resilience of the global economic recovery. Industrial commodities like copper fell sharply.

Oil rose on Wednesday, paring losses after steep declines earlier in the week. Evidence of rising supply and the threat to economic recovery from coronavirus cases have undermined the energy complex.

“Rising COVID-19 cases in parts of Europe not great for sentiment, while a stronger US dollar is not helping,” ING analysts Warren Patterson and Wenyu Yao said in a note.

Brent crude futures were last up 0.4% on the day at $41.87 a barrel, while US West Texas Intermediate rose 0.3% to $39.90. Next up will be US government data on weekly changes in oil inventories. The private American Petroleum Institute survey on Tuesday showed that US crude oil stocks rose by 691,000 barrels in the last week, against expectations for a drawdown of 2.3 million barrels.

“A resurgence in cases could prove to be a stumbling block for (oil) demand recovery, although any lockdowns moving forward are likely to be more targeted and localized,” ING said.