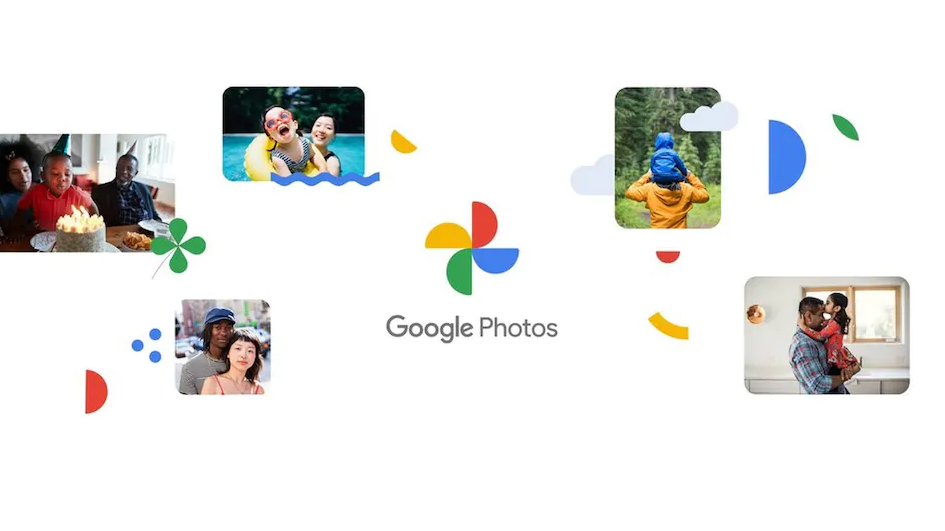 Google Photos is updating the Memories section to start showing users stories about their past holidays and sweet foods, according to a report. These stories will be featured under the distinct titles: “Sand and sea” and “Tasty treats”. Earlier this month, Google Photos showed children-focussed memories to select users through a collection called “Out to play”. That one — along with the two new collections — are aimed at making people relive their past happy memories as they are forced to stay mostly at home due to the COVID-19 pandemic. 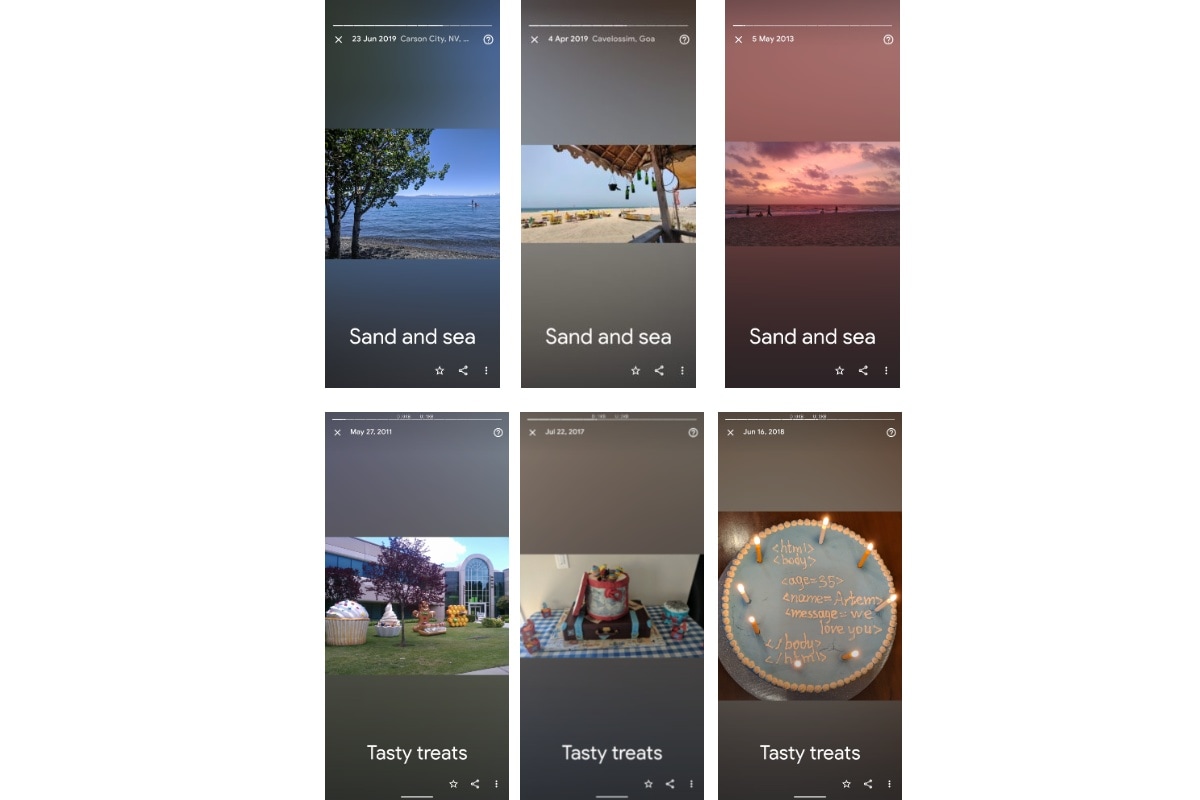 Google Photos uses software algorithms to create different collections for the Memories carousel. This works similar to how people collect their photos in different albums. But if you rely solely on the software, you may sometimes find wrong entries in a particular collection.

Android Police notes that the latest update was found considering an image of Lake Tahoe in the “Sand and sea” collection and putting Google’s Android lawn statues in the “Tasty treats” collection. However, things may become better and more accurate over time.

Gadgets 360 wasn’t able to independently test the new update on Google Photos. It is expected to be rolled out to more users in the coming days.

In June last year, Google Photos received a major update that brought a more comprehensive Memories section. That update also carried a simpler interface and a new logo that you can now see on Google Photos.