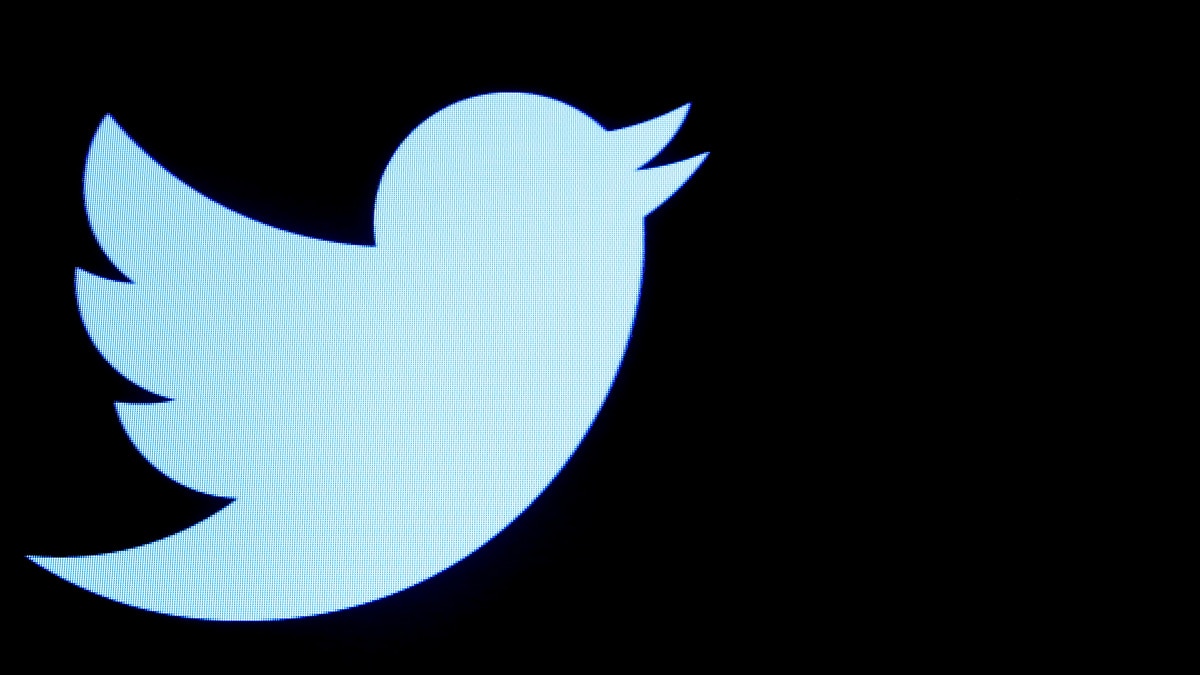 India’s cybersecurity nodal agency CERT-In has issued a notice to Twitter asking the micro-blogging platform for full details of the recent global hack targeting high-profile users, as it sought complete information on number of Indian users affected as well as impact on data, a source said.

The source privy to the development told PTI that CERT-In has also asked Twitter for information on number of users from India who have visited the malicious tweets and links, and whether the affected users have been informed by the platform about unauthorised access to their Twitter accounts.

The government has also demanded information of vulnerability exploited by attackers and modus operandi of the attack and sought details of remedial actions taken by Twitter to mitigate the impact of the hacking incident. Twitter was not immediately available for comments. 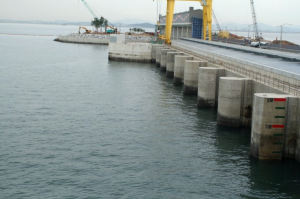 Previous post How Australia could harness its tides for energy 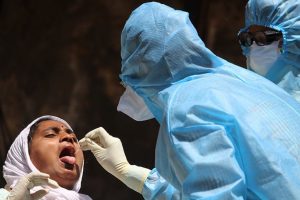 Next post How India’s coronavirus outbreak grew from one to more than one million in six months.