How India’s coronavirus outbreak grew from one to more than one million in six months. 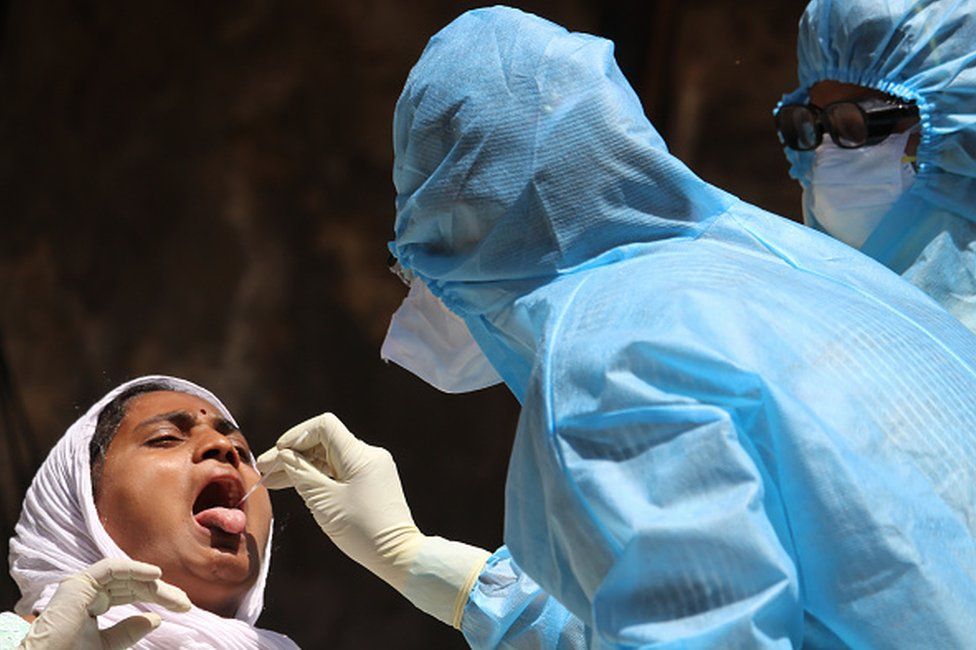 India reported its first case on January 30 — the patient in the southern Indian state of Kerala had been studying in Wuhan, the Chinese city where the first known case of Covid-19 was recorded last December.

For weeks, as coronavirus outbreaks took off in other parts of Asia, India remained relatively unaffected. It wasn’t until March 13 that the country reported its first death — and even then, it had only recorded 73 cases.

When the case numbers were still relatively low, the government took action. On March 11, India suspended all tourist visas, and on March 22, all international flights were grounded.

When India locked down on March 25, the country had around 519 cases and 10 deaths.

For some in India, lockdown was difficult — if not impossible. Around one sixth of the urban population lives in densely-packed slums where social distancing was not an option. Thousands of daily wage earners were left without jobs or food — and many made lengthy and sometimes fatal trips back home to far away states.

Since the nationwide lockdown lifed, some states have enforced restrictions their own restrictions — or even resumed lockdowns. Despite that, within four months, the country has gone from just over 500 cases, to more than one million.

But those early steps didn’t allow India to avoid the outbreak altogether.

As India’s outbreak took off, it didn’t spread evenly around the country.

When you look at active cases, the picture is even more dramatic. In India, patients with mild and moderate symptoms are considered no longer active after 10 days of symptom onset if they meet certain conditions. A test to confirm that they no longer have the virus is not required. Severe cases can only be discharged after one negative coronavirus test.

According to Rajesh Bhushan, an Indian Ministry of Health and Family Welfare official, more than 50% of all active cases in the country are in Maharashtra and Tamil Nadu, where one of India’s largest cities is.

By contrast, some parts of the country have barely reported the virus. The union territory of Lakshadweep — a tropical archipelago off the coast of Kerala — hasn’t reported any cases. Five other states have had cases but no coronavirus deaths.

As a medical expert in India, who declined to be identified as he does not have permission to speak to the press, put it: “India is not one country. It is 30 countries, in terms of population.”

Despite India’s huge number of cases, officials have pointed out that the country’s death toll per capita is still relatively low.

China had around three deaths per million.

Experts have pointed to India’s relatively young population. Studies show that older people are more susceptible to dying from coronavirus.

By contrast, the UK — which has one of the worst death rates per capita in the world — has a much older population. There, 29% of the population is under 24, and 31% are over 55.

Around 93% of people in the UK who died of coronavirus in March and April were 60 or older.

Indian officials are keen to put the country’s coronavirus cases in context.

India has the third biggest outbreak in the world — but it also has the second-biggest population of any country.

The bad news, though, is that India’s outbreak isn’t over.

According to the unnamed medical expert, India still hasn’t hit its peak.

“We are at the top but not at the peak,” he said. “We are certainly not at the bottom on the curve.”

“Now, it is largely dependent on the community. No agency can help much in the outbreak now.”