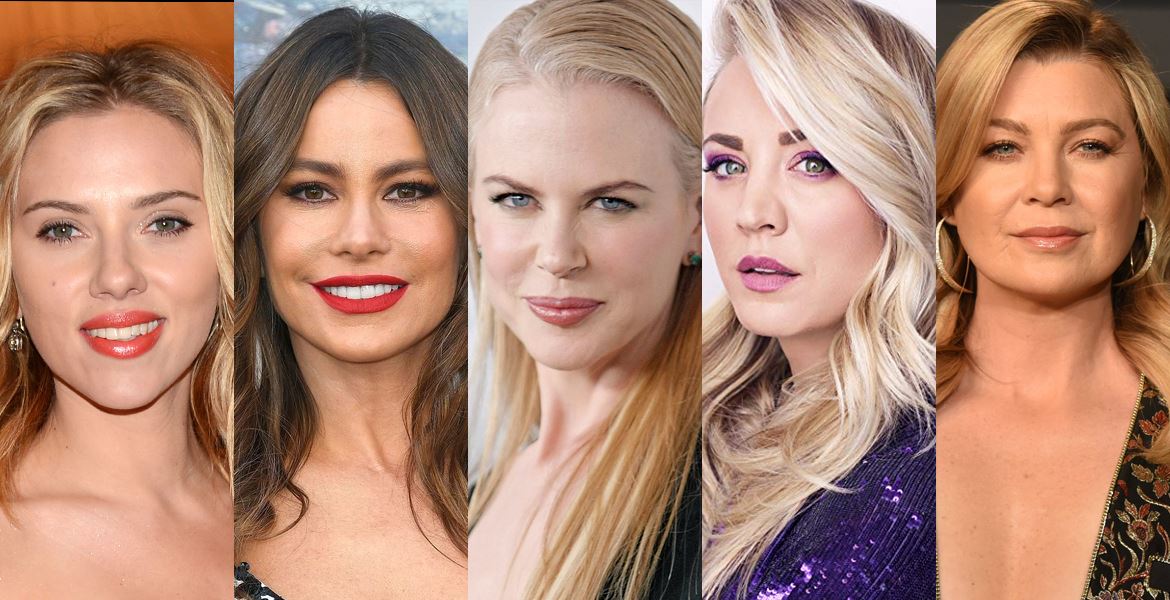 A lot of Hollywood entertainers are extremely wealthy — but fewer than you might think are actually billionaires.

What sets these five billionaire entertainers and studio executives apart from their peers is not only that they excelled in the industry, but that they leveraged their success to make investments that provide significant income beyond their salaries.

Hollywood’s billionaires’ club may not stay small for long, however, as more and more stars launch their own clothing and beauty lines. Two celebrities — Kylie Jenner and Jay-Z — became billionaires in 2019 alone.

Keep reading for a closer look at how five Hollywood celebrities who are also billionaires built their fortunes.