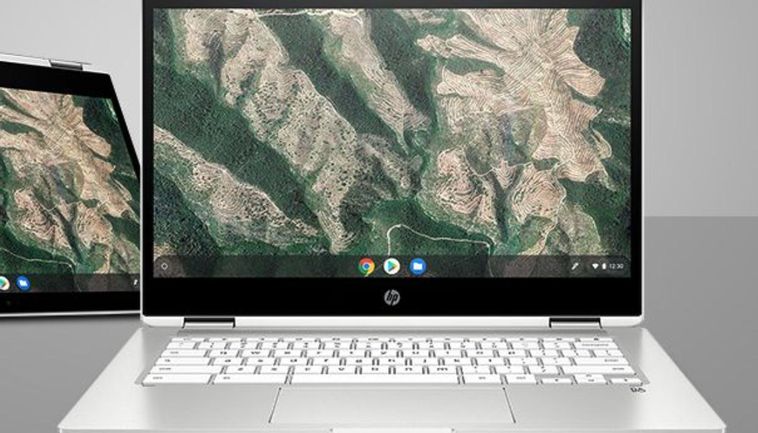 Apple, Google, and Microsoft have provided distinct ways through which you can take a screenshot on your laptop. There are also third-party apps that can help you take a screenshot and edit them. But you can also just use your computer’s built-in mechanism to do it.

In this article, we will give you a step-by-step guide on how to take a screenshot on your laptop. The instructions include different steps for Windows, macOS, and Chrome OS platforms to make it easy for you to capture screenshots irrespective of the make and model of your device.

How to take a screenshot on a Windows laptop

If you are an old-school Windows user, you can, of course, use the PrtScn button to save a screenshot of the entire screen on to your clipboard. You can then paste it to the MS Paint app or any other photo editor app, customise it, and save it as an image on your computer. You can also press PrtScn button along with the Windows logo key to capture and save your screenshots directly to the Pictures library on your computer.

Unlike a Windows computer, Mac machines don’t have a preloaded app or support for capturing screenshots using a dedicated button. Apple’s macOS, however, also has a native way to take a screenshot on MacBook and other Mac computers. Below are the steps that detail how you can do that.

Apple also lets you take a screenshot of a window or a menu on Mac by pressing the Shift + Command + 4 + Space bar together.

By default, macOS saves screenshots to your desktop. Apple, however, allows users to change the default location of saved screenshots in macOS Mojave and later versions. It can be done from the Options menu in the Screenshot app.

How to take a screenshot on a Chromebook

Chrome OS on tablets lets you capture screenshots by pressing the Power button and Volume down button together.

Once captured, screenshots on Chrome OS are also copied to the clipboard — just like Windows. You can paste them to an app to save them for future use.