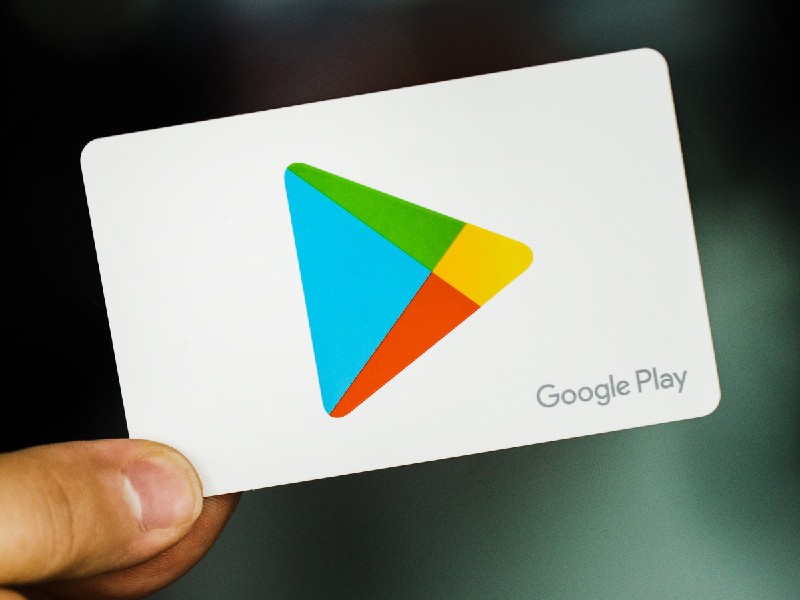 Google is imposing a few restrictions to improve app quality and discovery on Google Play. The app store is known to be filled with spam apps, apps that have the same name, and even apps that have emojis in their name. There are several clone apps of the popular ones, often confusing Android users as to which one is genuine. To put an end to this confusion, Google is bringing changes to its naming policy on Google Play store, and these changes are set to go into effect in the second half of 2021, the company said.

Apart from elimination of spam apps and name confusion, Google also looks to make Play store listings drive meaningful downloads by giving users a fair anticipation of what your in-app or in-game experience will be like. The new policy change brings strict restrictions to app metadata and new guidelines for Store listing preview assets. Google is limiting the length of app titles to 30 characters, prohibiting keywords that imply store performance, and promotion in the icon, title, or developer name. Google is also prohibiting keywords, eliminating graphic elements that may mislead users in the app icon.

For instance, an app cannot use graphic or text to indicate ranking, promote deals, incentivise deals, or for any tactics that can be misleading to users. Google will be banning the use of capitalised fonts unless the brand’s name itself is capitalised, special character sequences that are irrelevant to the app cannot be used, and emoticons and emojis in app name are also banned. If an app doesn’t follow any of these title, icon, or developer name guidelines, it will not be allowed on Google Play, the company has announced on its blog.

Google also announced new store listing preview asset guidelines for the feature graphics, screenshots, videos, and short descriptions that developers supply to showcase the app’s features and functionality. Developers need to follow principles like preview assets should accurately represent the app or game, and that they should provide enough information to help users decide whether to install or not, and that they are free of buzzwords like “free” or “best” and instead focus on providing meaningful information about the unique aspects of your app or game. These preview assets should be localised correctly and easy to read. Google says that assets that don’t meet these guidelines may be ineligible for promotion and recommendation on major Google Play surfaces like Apps and Games home. As mentioned, the company says that developers will begin using these new guidelines in the second half of 2021 and developers will be intimated of a start date.