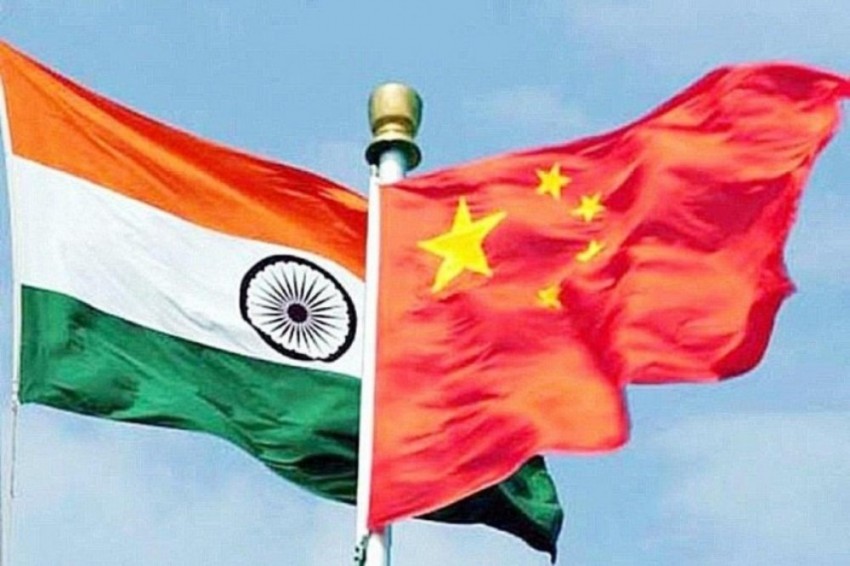 India’s Minister of State for Minority Affairs Kiren Rijiju, who is also member of parliament for the north eastern border state of Arunachal Pradesh, said on Twitter that a “hotline message” had been sent from the Indian army to its Chinese counterparts over reports in the Indian media that five men hunting near the border were allegedly detained by Chinese troops.

Keni Bagra, superintendent of police for Upper Subansiri district in Arunachal Pradesh, told CNN that five people had reportedly gone missing, with talk among the local community that China’s People’s Liberation Army (PLA) “may have abducted or kidnapped them.”

However, Bagra said that relatives of the missing individuals had not filed a formal complaint or report, and little “concrete details” were available.

“Since that incident occurred near the LAC, it is beyond the reach of district administration or the police,” he added. “The local sources (family and friends) have made that allegation — the relatives said that most probably the PLA army has taken them away. I have sent the officer in-charge to interact with the relatives. They are reluctant to talk about this.”

He said it was possible the individuals may have wandered across the border by accident. Arunachal Pradesh, which has a population of roughly 1.4 million, is home to a number of minority groups, many of whom live close to the disputed border in the foothills of the Himalayas.

An Indian army spokesperson said there was “nothing to share” on the subject when approached by CNN. Speaking at a regular press conference Monday, Chinese foreign ministry spokesman Zhao Lijian said that he was “not aware” of any detentions on the border.

“China’s position on the east section of the China-India boundary … is consistent and clear,” he added. “We have never recognized the so-called Arunachal Pradesh, illegally established on Chinese territory.”

The alleged detention of Indian citizens came as the country’s defense minister, Rajnath Singh, met his Chinese counterpart, General Wei Fenghe, in Moscow Saturday, on the sidelines of a Shanghai Cooperation Organization (SCO) meeting in the Russian capital.
Tensions have been rising again in the Himalayas as efforts at deescalation since a bloody clash between Indian and Chinese troops in June appear to be stalling.
At least 20 Indian soldiers were killed in that incident, the deadliest border conflict with China in over 40 years. Meetings were immediately set up between top Chinese and Indian military officials, and both sides called for calm, but last week, both India and China accused each other of illegally crossing into their territories, leading to a renewed bout of saber-rattling on both sides.
India and China share a 2,100 mile-long (3,379 kilometer) border in the Himalayas, but both sides claim territory either side of it, and do not even agree on the exact location of the Line of Actual Control (LAC), the de facto border that emerged out of the 1962 Sino-Indian war.

The most recent dispute was around Pangong Tso, a strategically located lake which spans an area stretching from the Indian territory of Ladakh to Chinese-controlled Tibet, in the greater Kashmir region, where India, China and Pakistan all claim territory.

Arunachal Pradesh is at the other end of the Sino-Indian border, to the east of the independent kingdom of Bhutan.