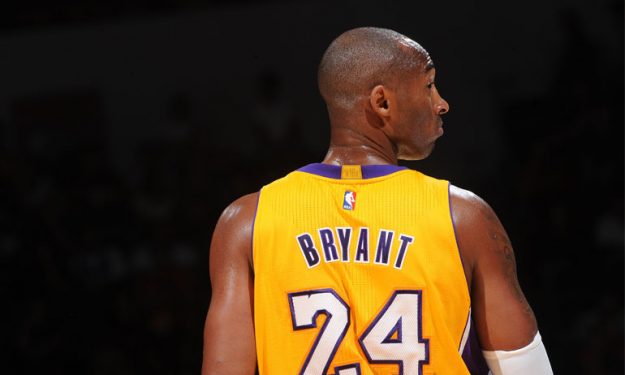 NBA legend Kobe Bryant and his 13-year-old daughter Gianna were remembered with a series of tributes at the first Lakers game on Friday since their tragic death, including leaving them empty seats covered with roses.

Bryant, Gianna, and seven other passengers were killed in a helicopter crash in Calabasas, California on Sunday.

All NBA games were cancelled the day of the crash after the sudden news. The Los Angeles Lakers played their first game on Friday since Bryant’s death against the Portland Trailblazers.

From their memorial courtside seats to 24-second and 8-second violations to honor the NBA icon’s retired numbers, here are the ways their legacy was honored at the game: