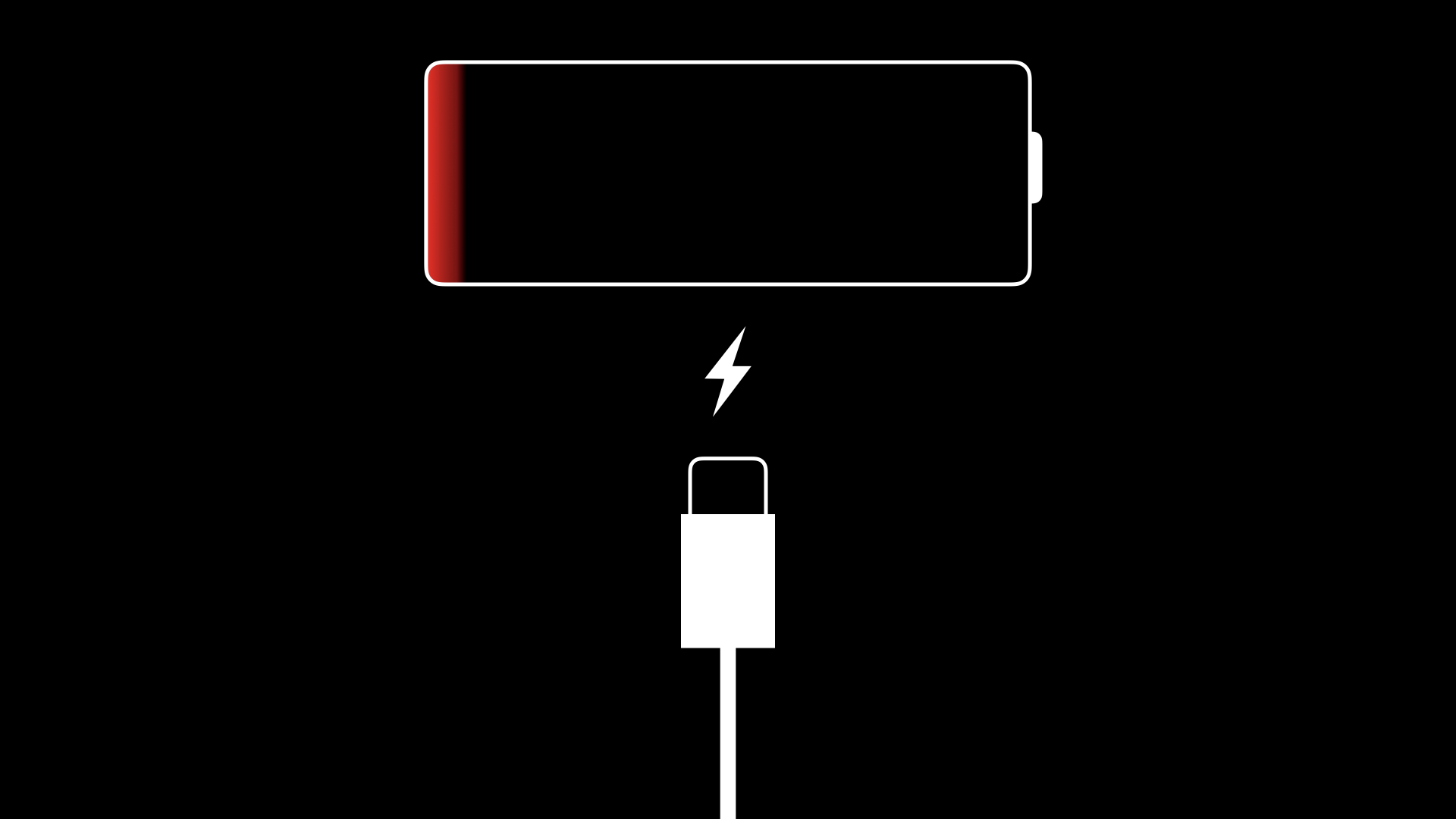 If the technology comes to be used widely, it would represent a significant breakthrough in the hunt for greener, more efficient energy.

The team from Monash University in Melbourne says the lithium-sulfur battery it has created is the “world’s most efficient,” and can outperform traditional batteries by four times.

The researchers said they are “on the brink” of commercializing the innovation, and touted its benefits for the fight against climate change.

Most commercial batteries are lithium-ion, but lithium-sulfur alternatives have long been attractive because of their higher energy density and ability to power objects for longer.

However, lithium-sulfur batteries tend to have a far shorter lifespan. They are used in some aircraft and cars, but previous attempts to bring them to mass production and phase out lithium-ion batteries have failed.

According to battery experts The Faraday Institution, the widespread use of lithium-sulfur batteries faces “major hurdles” stemming from sulfur’s “insulating nature,” and degradation of the metallic lithium anode.

The team in Australia, whose research was published in the journal Science Advances, reconfigured the design of sulfur cathodes so that they are able to withstand higher stress loads without seeing a drop in overall performance.

Their work “will revolutionise the Australian vehicle market and provide all Australians with a cleaner and more reliable energy market,” lead researcher Professor Mainak Majumder said in a press release.

The group, whose work received funding from the Australian government, has patented the new battery and further testing is scheduled for later this year.

“This approach not only favours high performance metrics and long cycle life, but is also simple and extremely low-cost to manufacture, using water-based processes, and can lead to significant reductions in environmentally hazardous waste,” Matthew Hill, who also worked on the team, said.

However, the there are some challenges and limitations associated with the technology.