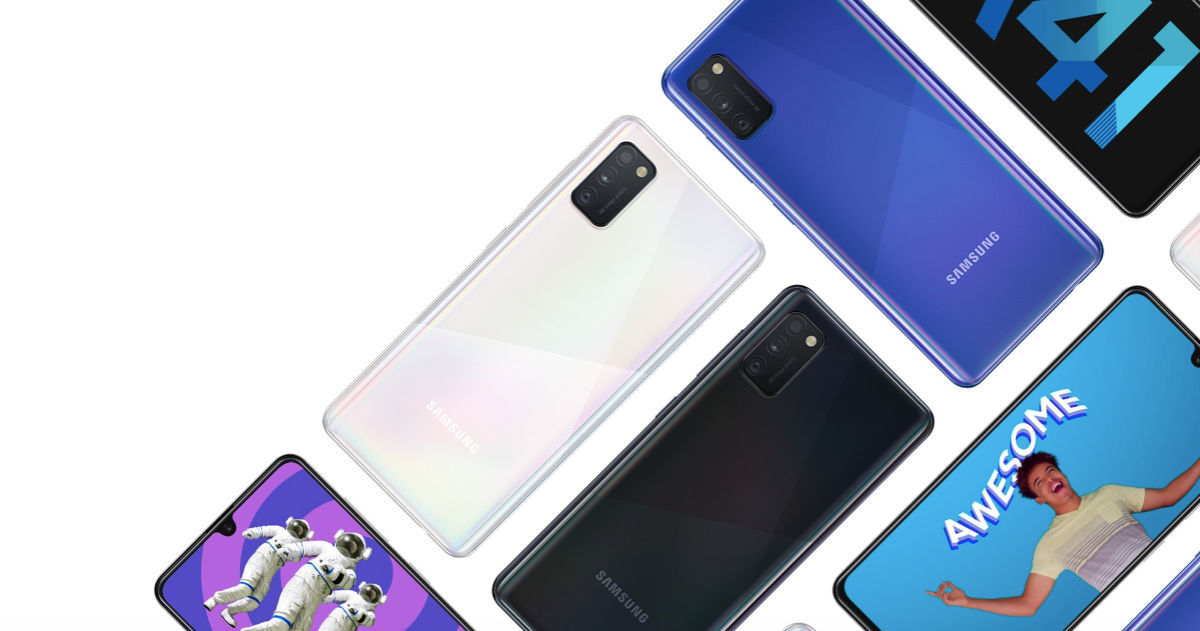 Samsung Galaxy A42 may come with a 5,000mAh battery, a reported listing on China’s 3C website indicates. The phone is said to be the company’s first budget 5G offering and may debut next year. Now, the Galaxy A42 has allegedly made its way onto the certification website which hints at a 5,000mAh battery. The phone is said to have the model number SM-A426B and its battery that has the model number EB-BA426ABY, has been listed with 4,860mAh on the certification website.

According to the reported listing on China’s 3C website that was first spotted by 91Mobiles, the battery with model number EB-BA426ABY has a capacity of 4,860mAh which suggests that the final battery capacity will be 5,000mAh. It is a lithium ion battery and besides this, there is no other information in the listing. Because of the similarity of the model number with the rumoured mode number of the Galaxy A42, it is believed that the phone will have a 5,000mAh battery.

Gadgets 360 was unable to independently verify the 3C listing.

The Samsung Galaxy A42 was first reported on at the end of June by Sammobile, stating that the phone has model number SM-A426B, features 128GB of onboard storage, and that it will be launched next year. Now, the latest listing hints at the battery capacity.

The phone will be the successor to the Samsung Galaxy A41 that launched in March this year with a 3,500mAh battery. This major jump is battery capacity for the Galaxy A42 is most likely because of the 5G support. This also means the phone may have a relatively thicker form factor. Interestingly, Samsung has started pushing 6,000mAh batteries in its phones so this decision to go with a 5,000mAh one may be because of space constraints.

As of now, the company has not shared any information on the existence of the Samsung Galaxy A42 or its battery capacity.