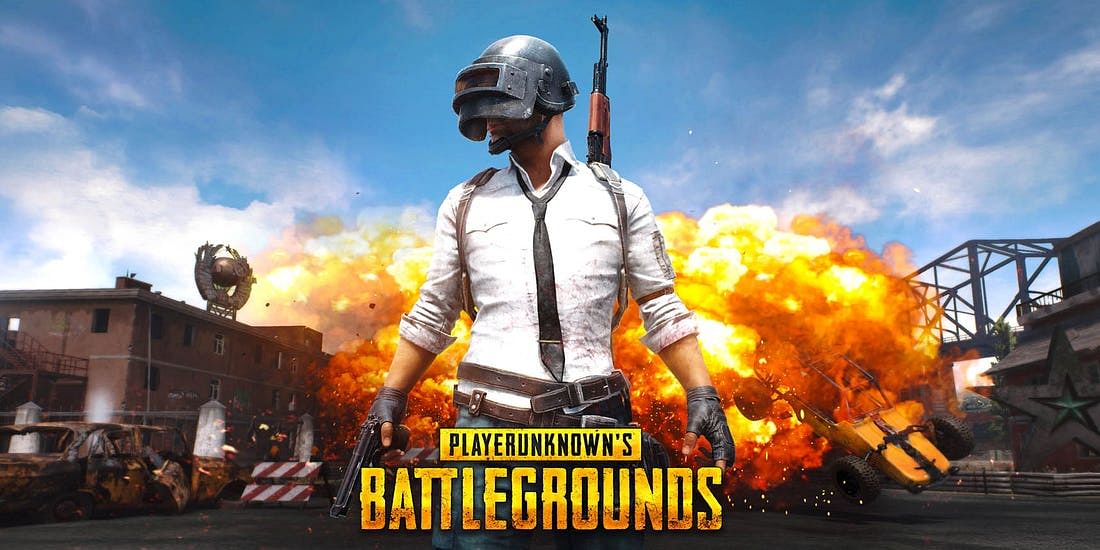 PUBG Mobile team has shared through its social media accounts that it is encountering several waves of distributed denial-of-service (DDoS) attacks. This is causing some players to be disconnected from the game. Acknowledging the issue, the team shared that it is working on resolving the issue as soon as possible. Additionally, PUBG Mobile also states that the new anti-cheat patch will be rolled out soon. Till it does, more security team members have been tasked with stopping the hackers and cheaters.

“We are currently encountering several waves of DDoS attacks against our systems that are causing players to disconnect. Our team immediately started taking action and is working closely with local Internet service providers to resolve the issue. We aim to bring back the normal gaming experience to our players as soon as possible,” read the post by PUBG MOBILE Community Team on Discord.

As per the most recent tweet from the PUBG Mobile team, they are still working to resolve the DDoS attacks against their systems and the new hacking issues. There is no timeline for when players can expect a resolution.

Further, PUBG Mobile team also shared on Facebook and Discord that a new anti-cheat patch will be released soon. Till the patch is out, a larger security team is working on dealing with hackers and cheaters. “Like our players, we have always had a zero-tolerance policy against cheating and hacking,” the team adds.

PUBG Mobile was banned in India in September and has been removed from the Google Play store and the Apple App Store. It was among 118 apps that were banned by the government. PUBG Corp, the unit of the South Korean firm behind the game, then announced that it would no longer give Tencent Games the rights to publish the game in India. However, a recent report states that this new ownership structure is unlikely to change things immediately due to the violent nature of the game. 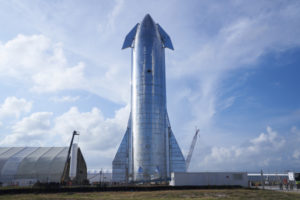 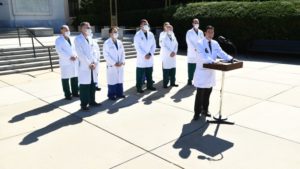