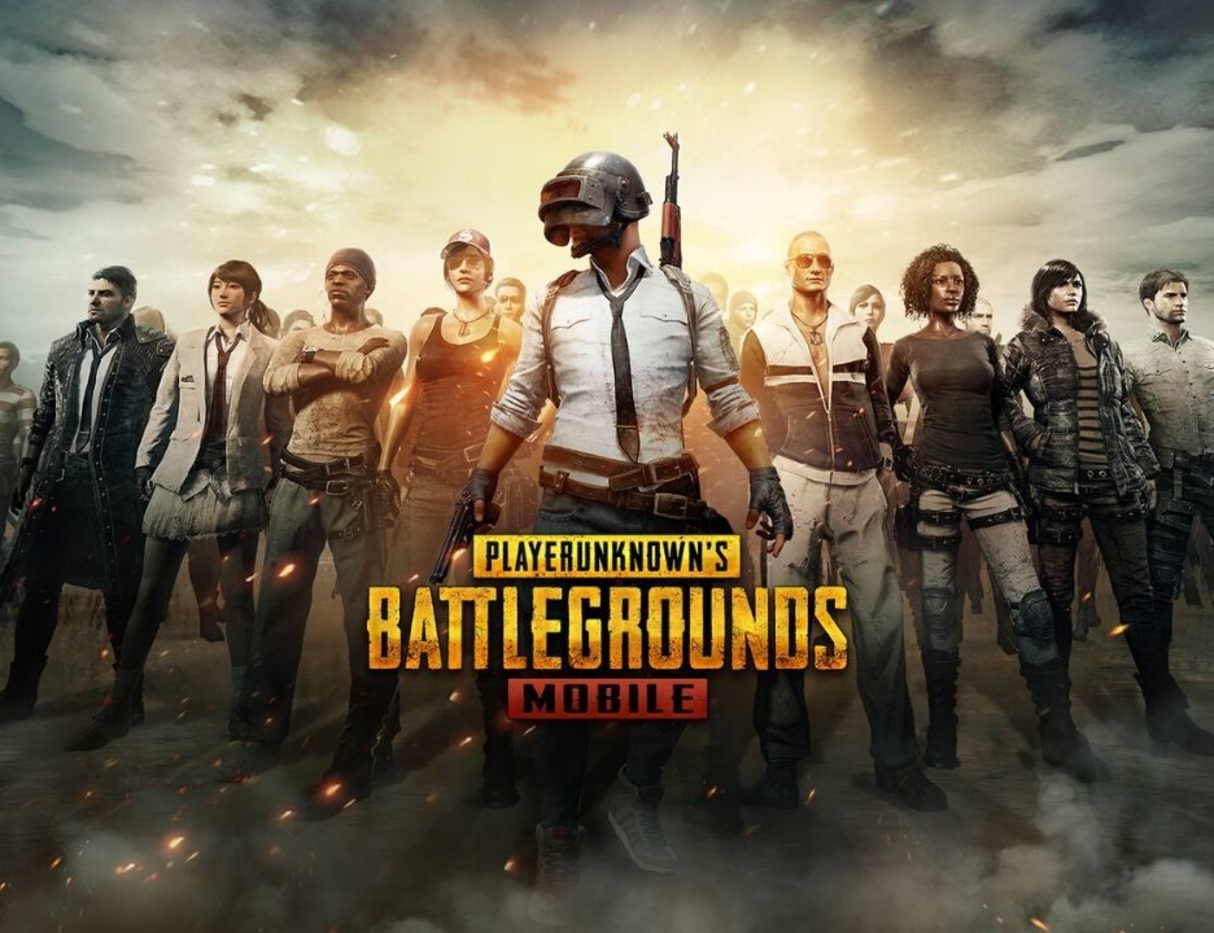 PUBG Mobile has announced through its official Twitter handle that a “New Erangel” map will be coming to the game on September 8, as part of its new era announcement. Along with confirming the new map, the account also revealed “The Dawn of a New Era” community event where players have a chance to win 30,000 UC (in-game currency). The name for the revamped Erangel map has not been revealed yet but now we have a confirmation on the release date.

PUBG Mobile took to twitter to confirm that the new era announcement on September 8 will include the highly anticipated Erangel map refresh. The same was confirmed in a company press release as well. The revamped map is currently only playable in the game’s beta version. The developers announced last week that the 1.0 update that brings a new era to PUBG Mobile will be released on September 8 and at the time, there was no word on a revamped Erangel map. Now, the team has confirmed that it is coming next week.

Additionally, PUBG Mobile also confirmed a Dawn of a New Era competition that will give players a chance to win 30,000 UC. Players are required to share their screenshots and clips from the current Erangel map. There are three categories for doing so – favourite Chicken Dinner memory (screenshot of clip), favourite screenshot on Erangel, and favourite Erangel video clip. Each category will have three winners and each winner will receive UC rewards.

PUBG Mobile beta version has had access to the revamped Erangel map for a while now and it brings some aesthetic changes, as well as some new design elements, along with a new weapon. The 1.0 update, announced last week, brings improvements to the characters, environments (both in-game and lobby), and gunfights. The texture quality and lighting systems have been improved as well, to add more realism to the sky, water, and vegetation.

Some of the other changes to the map include the addition of new map elements such as forgotten trenches, tree-trunk barriers, abandoned tanks, and bunkers. Major areas in the map like Sosnovka Military Base, Mylta Power, Mansion, Prison, Mine Zone and others will get rebalanced loot, gear, and other resources. The 1.0 update also brings Ultra-HD textures to PUBG Mobile.