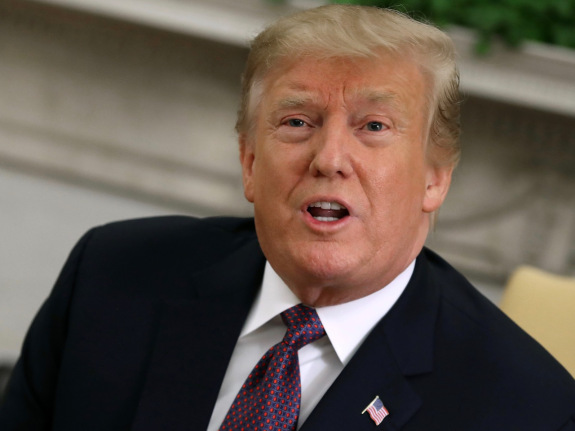 Thousands of people in Iowa will need to request another absentee ballot after a judge sided with the Trump administration as part of a lawsuit filed over an Iowa county’s decision to pre-fill portions of the absentee ballot request form.

In July, Linn County Auditor Joel Miller decided to send absentee ballot request forms to approximately 140,000 Lin county voters. The request forms had been pre-printed with voters’ personal information, including their voter identification number, according to the Associated Press.

Linn County voters had to review the request, sign it, and return it to receive their absentee ballot by mail beginning in October. Miller said he wanted to make it easier for country residents to vote during the coronavirus pandemic, according to the report.

About 50,000 of the forms were returned requesting an absentee ballot, according to the report. But on Thursday, Judge Ian Thornhill issued a temporary injunction requiring Miller to contact the thousands who submitted the requests to inform them they will need to submit another request if they wish to vote by mail.

The Trump administration filed a lawsuit against Linn county and two other Iowa counties — Woodbury and Johnson — over their decisions to pre-fill personal information, citing a state policy that absentee ballot request forms be delivered to voters blank, The Hill reported.

Since the temporary injunction prohibits Linn county from processing the applications, voters will either need to request another absentee ballot or will need to vote in person on November 3.

President Donald Trump has been an outspoken opponent of state efforts to expand mail-in voting amid the coronavirus pandemic, frequently claiming — without evidence —  that the practice will lead to widespread voter fraud or is otherwise unsafe. Despite this, Trump in addition to many of his family members and staff have previously and plan to vote by mail.