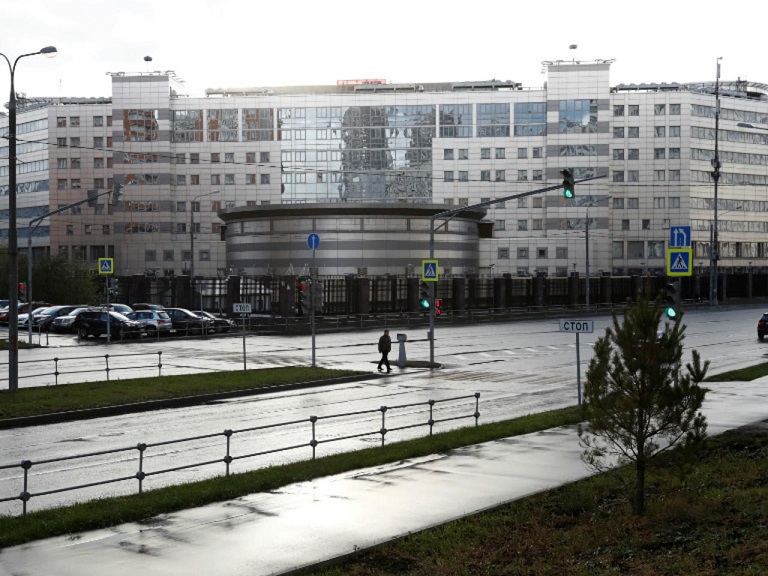 The GRU — formally known as Main Directorate of the General Staff — has long been accused by the West of orchestrating brazen and high-profile attacks, including the hacking of Democratic Party email accounts during the 2016 US presidential election and the 2018 nerve agent attack in Salisbury, England.

Now the spy agency is again at the center of international attention, after reports that US intelligence concluded GRU operatives offered cash incentives to the Taliban to kill American and British troops in Afghanistan.

The news has already caused a political storm in Washington, with congressional leaders demanding answers from the Trump administration. But observers also wonder why the Russian intelligence agency would run an operation that potentially conflicts with Russia’s own stated goals to bring warring parties to the table in Afghanistan and avoid a precipitous collapse of the central government.

Kremlin spokesperson Dmitry Peskov said the story — first reported by the New York Times — was a “hoax,” echoing President Donald Trump’s suggestion that the reported intelligence may be “phony” and the story false.

“First of all, these assertions are a lie,” Peskov said in a conference call with reporters. “Secondly, if the US special services still report to the president, then I suggest [you] proceed from the corresponding statements of President Trump, who has already given his assessment to these reports.”

One can be forgiven for having a sense of déjà vu: The denials about GRU always come swiftly from the Russian government.

In March 2018, then UK Prime Minister Theresa May said Russia was “highly likely” responsible for the attempted murder of former Russian double agent Sergei Skripal and his daughter Yulia in the English city of Salisbury — and that the two suspects in the attack were believed to be officers of the GRU. That July, the US Special Prosecutor’s office indicted 12 GRU officers for their alleged involvement in the hacking of Democratic Party email accounts as part of a larger, Kremlin-directed effort to interfere in the 2016 US election campaign.

The Kremlin repeatedly denied involvement in both cases, although Russian President Vladimir Putin called Skripal a “traitor” and a “scumbag” and suggested that the leak of the Democratic Party emails was not necessarily a bad thing.

“Some hackers published information about the unseemly conduct of Ms. [Hillary] Clinton’s campaign headquarters — supporting one candidate for the party nomination at the expense of the other,” he said. “Everyone is talking about who did it, but is it so important who did it? What is important is the content of this information. That’s my answer.”

Now, allegations that the GRU offered bounties to Taliban fighters to kill US troops come at a sensitive time: Russia — which considers Afghanistan a near-neighbor — want American troops out of the country.

In late February, the US and the Taliban inked a peace deal that paves the way for the withdrawal of US troops from Afghanistan and peace talks between the militant group and the government.

While relations between the US and Russia are fraught, the two countries have some common ground on Afghanistan: Russian Ministry of Foreign Affairs spokesperson Maria Zakharova, usually a staunch critic of US foreign policy, recently praised US Special Representative for Afghanistan Reconciliation Zalmay Khalilzad for his “proactive efforts” to broker peace in Afghanistan.

And Russia has made its own efforts to shape outcomes in Afghanistan, bringing representatives of the Taliban and some of Afghanistan’s most prominent political players to Moscow.

An alleged GRU operation targeting US and coalition soldiers would appear to be at odds with those Russian diplomatic initiatives, says Laurel Miller, program director for Asia with International Crisis Group.

Russia has cultivated contacts with both the Taliban and other warring parties in Afghanistan as a way to influence outcomes in a region it considers its strategic backyard. “It’s long been known that there were Russian contacts with the Taliban and at minimum some greasing of the relationship with benefits as a hedging technique,” Miller said. Back in 2017, for instance, Army Gen. John Nicholson, the top US commander said publicly Russia was sending weapons to the Taliban via neighboring Tajikistan.

However, she said that an operation to put bounties on US troops would be far more provocative and a “different thing” from its typical behavior. “It conflicts with what Russian official policy is,” she said. In other words, the alleged GRU operation targeting US and coalition troops could have blowback: potentially undermining US support for withdrawal, or perhaps prompting fresh sanctions on Russia.

But the agency does have a reputation for brazenness — and can operate seemingly opportunistically or independently of official policy.

Andrew Weiss, vice president for studies at the Carnegie Endowment for International Peace, points out that the GRU does aggressively pursue operations that cause diplomatic fallout. Intelligence experts say the Salisbury poisoning — which led to the investigative outlet Bellingcat unmasking the alleged GRU operatives through open-source research — showed a pattern recklessness and overt brutality, rather than a secretive approach to spycraft, that sent a message to the GRU’s enemies.

“That was a pattern we’ve seen many times in Ukraine,” he said, referring to Russian intelligence activities there. “The Kremlin is hardly a well-oiled machine, but time and again, Putin — either by denying blatant Russian misdeeds or throwing a safety blanket over his security establishment — does little to improve Russia’s international image.”

And Putin has shown consistent willingness to give political cover to the GRU.

Just a few months after the Salisbury poisonings, which prompted the expulsion of dozens of Russian diplomats from the West, Putin took part in a gala event to celebrate the centenary of what he called the “legendary GRU” and praised the patriotism of its officers, who work for an organization that no longer has “intelligence” in its name.

“It is unclear where the name Main Intelligence Directorate has gone,” he said. “We ought to restore it.”
InGRU, Russias, Spy 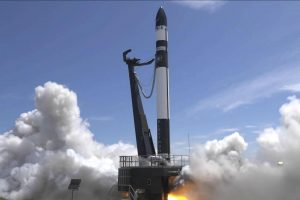 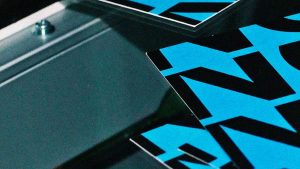