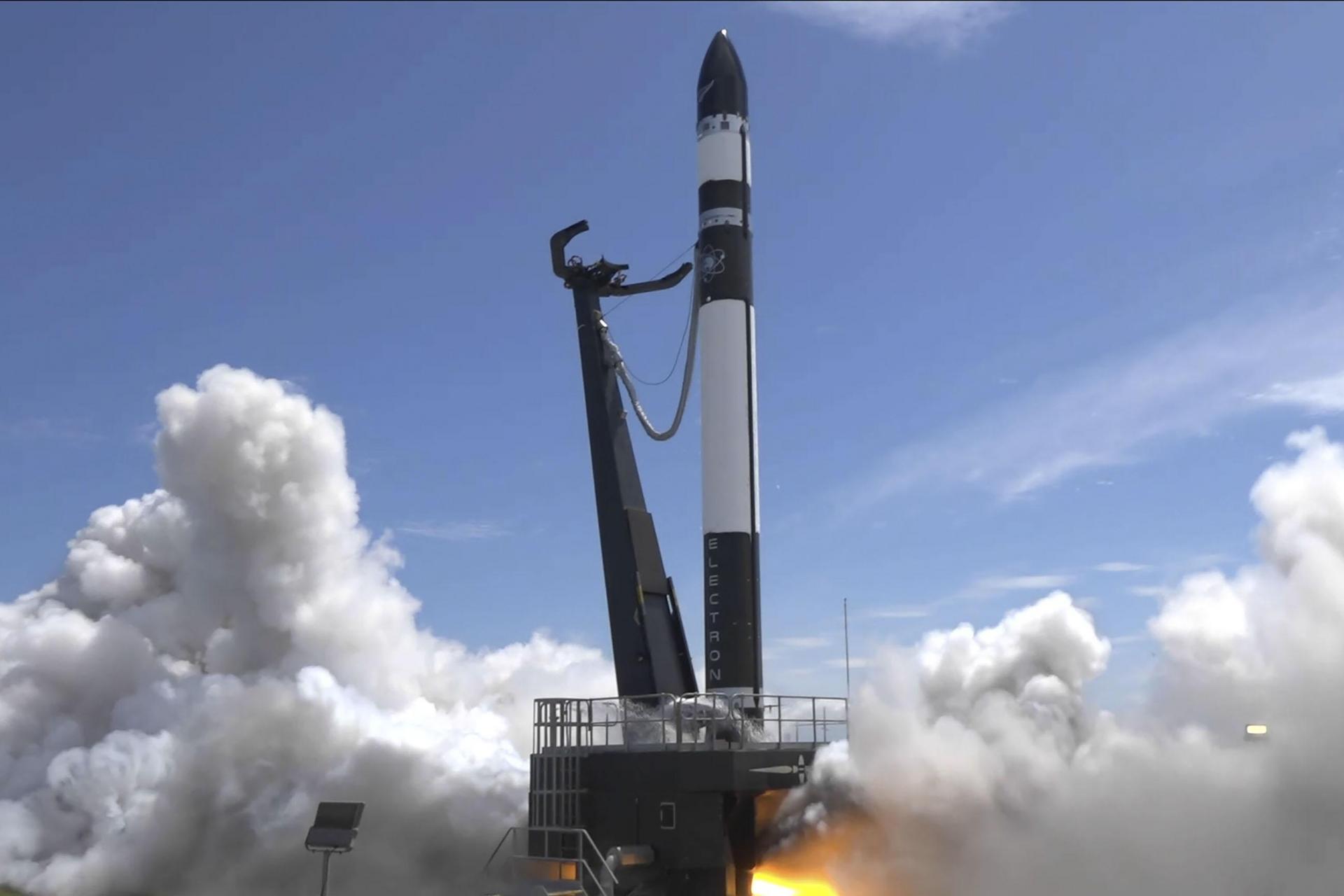 A rocket from small-satellite launch firm Rocket Lab failed to reach orbit minutes after a successful liftoff from New Zealand on Saturday, the company said, losing its payload of seven small satellites it had intended to carry to space.

“An issue was experienced today during Rocket Lab’s launch that caused the loss of the vehicle,” the company said on Twitter, adding more information will be shared as available.

“We are deeply sorry to the customers on board Electron,” the Auckland, New Zealand-based company said. “The issue occurred late in the flight during the 2nd stage burn.”

Rocket Lab is one of a growing group of launch companies looking to slash the cost of sending shoebox-sized satellites to low Earth orbit, building smaller rockets and reinventing traditional production lines to meet a growing payload demand.

The rocket’s altitude peaked at 121 miles (195 km) roughly seven minutes after liftoff before quickly decreasing, according to in-flight telemetry on the company’s live video feed.

It was aiming to send five tiny Earth imaging satellites from Planet Labs, one microsatellite from Canon Electronics, and a cubesat from British company In-Space Missions into a sun-synchronous orbit 310 miles above Earth.

The failed mission, the company’s 13th payload launch, had been named “Pics Or It Didn’t Happen”.

“While it’s never the outcome that we hope for, the risk of launch failure is one Planet is always prepared for,” Planet Labs said in a statement on Saturday, adding it looked “forward to flying on the Electron again” in the future.