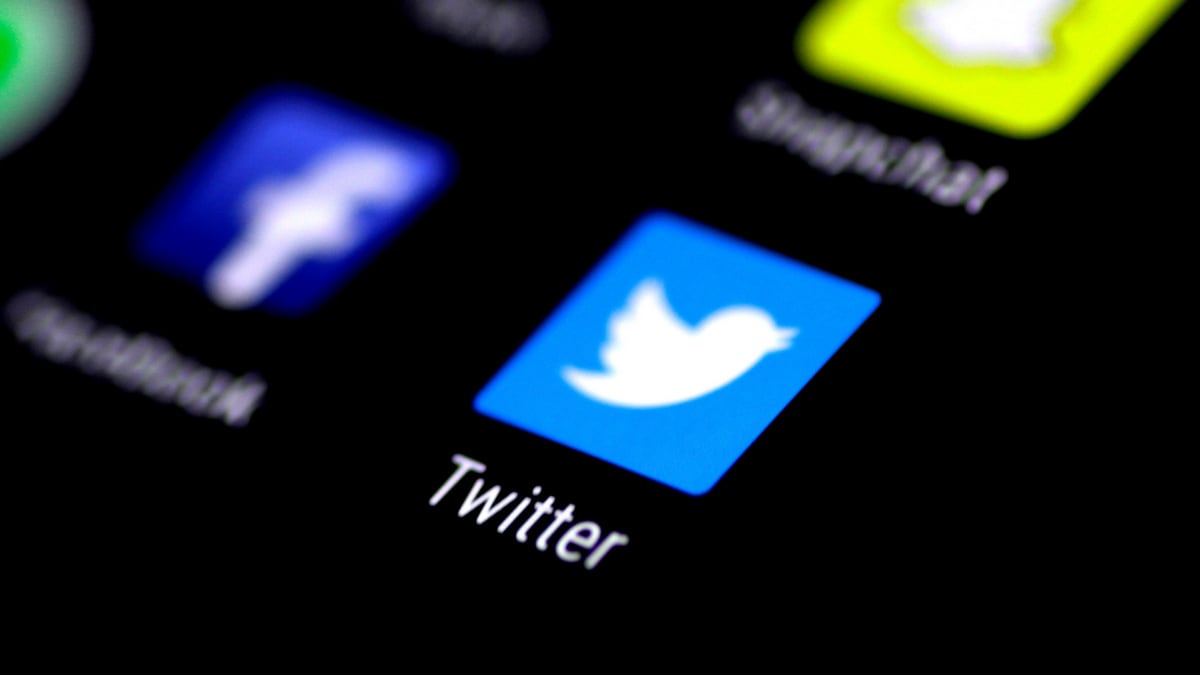 Twitter has added a new feature to its ‘Lists’ that will help users discover new lists and add them to their feed. The social networking platform made the announcement through its Twitter account sharing a short clip of how to use the feature. Twitter users will now see a ‘Show more recommendations’ option in the ‘Discover new lists’ section that will allow them to look for more lists that they are interested in. The feature seems to have a staged rollout for Android and iOS users.

Add new voices and conversations to your Timeline using Lists.

The tweet by Twitter’s official account has a short video that shows the iOS version of the app. There is an added ‘Show more recommendations’ option in the ‘Discover new lists’ section. This allows users to find new lists from the recommendations by Twitter or alternatively, search for a particular topic and get lists that way. Then, the user can follow that particular list if they so choose.

The lists that show up in the search results are based on a combination of who the user follows, the lists that the user currently follows, and the things the user and lists tweet about, as per a report by Social Media Today. The publication also shared screenshots of the feature on the Android app.

Lists have been part of Twitter for a very long time and the social media company has been improving on this feature ever since. Initially, users were able to create, follow, and share lists. Back in June of last year, Twitter was testing out new ways to improve the ‘Lists’ feature in the app. In September last year, it added the ability for iOS users of the app to pin five lists to their timeline with swipe gestures to switch between them. 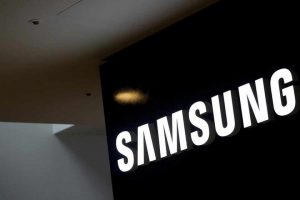 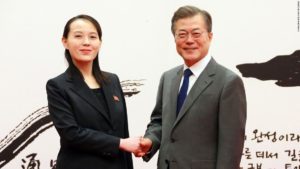