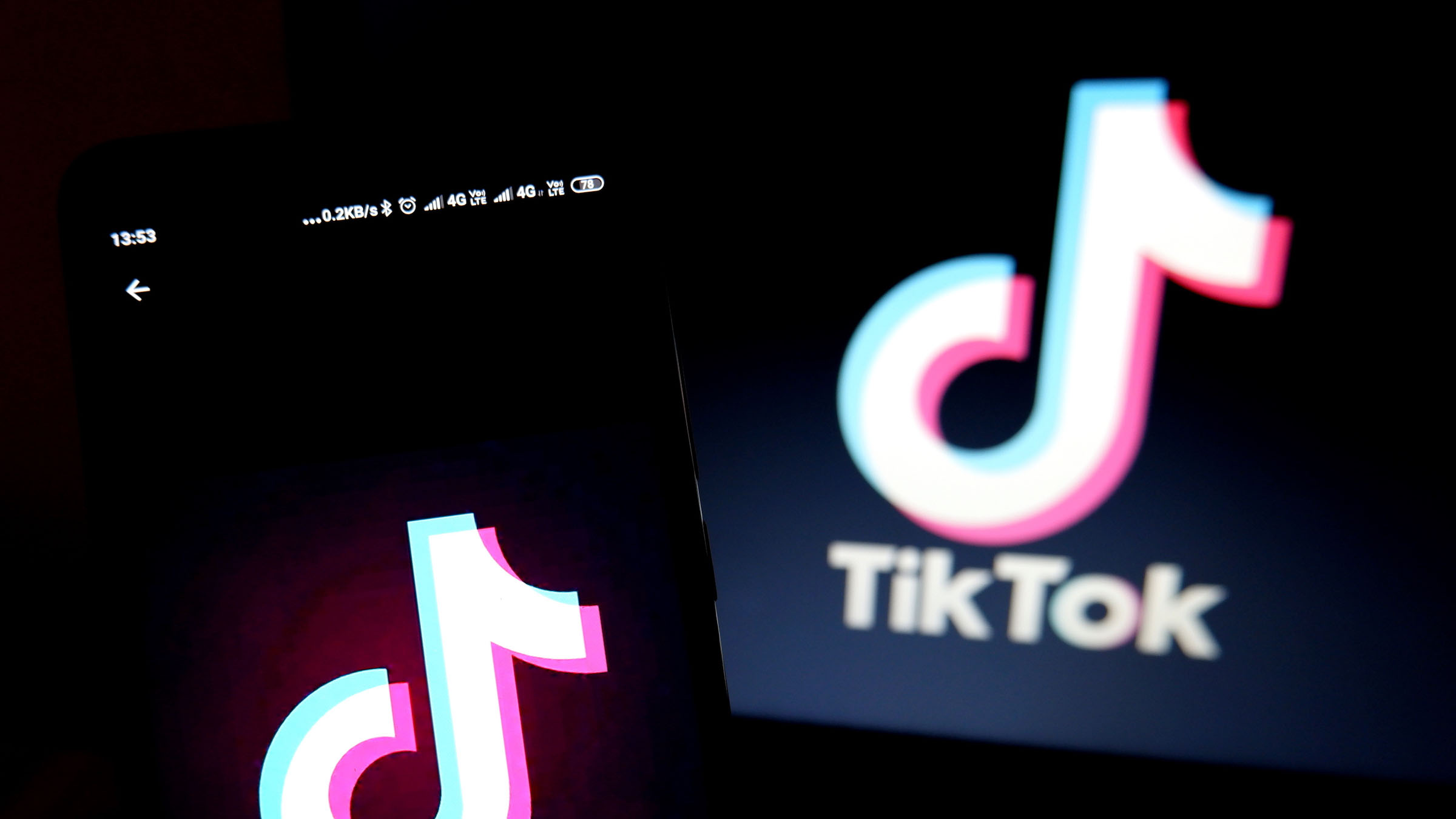 Secretary of State Mike Pompeo said on Monday that the United States is “certainly looking at” banning Chinese social media apps, including TikTok, suggesting it shared information with the Chinese government, a charge it denied.

“I don’t want to get out in front of the President (Donald Trump), but it’s something we’re looking at,” Pompeo said in an interview with Fox News.

US lawmakers have raised national security concerns over TikTok’s handling of user data, saying they were worried about Chinese laws requiring domestic companies “to support and cooperate with intelligence work controlled by the Chinese Communist Party.”

Pompeo said Americans should be cautious in using the short-form video app owned by China-based ByteDance.

“Only if you want your private information in the hands of the Chinese Communist Party,” Pompeo remarked when asked if he would recommend people to download TikTok.

In response to his comments, TikTok told Reuters it has never provided user data to China.

“We have no higher priority than promoting a safe and secure app experience for our users. We have never provided user data to the Chinese government, nor would we do so if asked”, TikTok said in an emailed statement.

The app, which is not available in China, has sought to distance itself from its Chinese roots to appeal to a global audience.

Pompeo’s remarks also come amid increasing US-China tensions over the handling of the coronavirus outbreak, China’s actions in the former British colony of Hong Kong and a nearly two-year trade war.

TikTok was recently banned in India along with 58 other Chinese apps after a border clash between India and China.

It was reported late on Monday that TikTok would exit the Hong Kong market within days, after China’s establishment of a sweeping new national security law for the city.

Hong Kong returned to Chinese rule in 1997 with the guarantee of freedoms and far-reaching autonomy under a “one country, two systems” formula agreed with Britain.