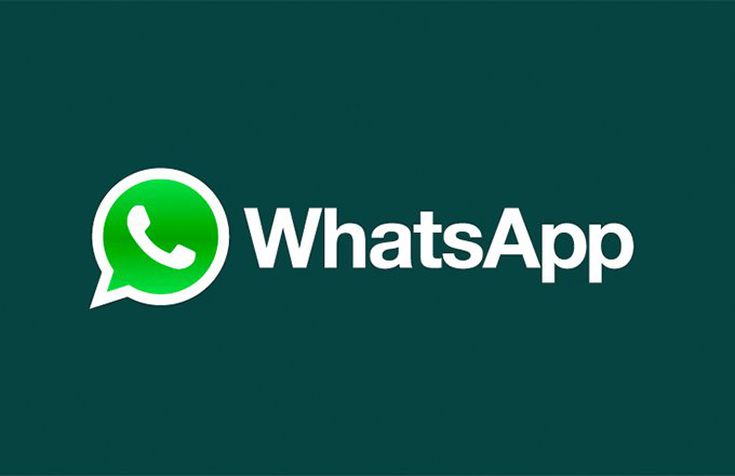 WhatsApp suffered multiple glitches last night that impacted several features of this popular chat app. Users took to social media to complain about not being able to register or log in to a new installation of WhatsApp. The users also had issues finding the last seen status of other users or whether other users were online or not. As per WhatsApp feature tracker WABetaInfo, the issues have now been fixed.

According to a report by WABetaInfo, WhatsApp was experiencing serious issues for all their platforms. The publication blamed server-side problems for the issues. Data available at Downdetector, a service that tracks outages, indicated that the WhatsApp issues first started showing up around 8:30pm IST on June 19. As mentioned, WhatsApp has now fixed the issues.

The problems with last seen status also led to fake messages being circulated on social media that claimed WhatsApp was planning to do away with the feature.

“A lot of users are sharing some tweets on Twitter, reporting that WhatsApp is experimenting new features like hiding the last seen, the online status, and soon WhatsApp will disable the read receipt: IT’S FAKE!,” WABetaInfo wrote.

As per WhatsApp, “last seen” and “online” tell users the last time their contacts used WhatsApp, or if they’re online. Last night, the last seen visibility setting was reportedly automatically changed to Nobody for many users and WhatsApp threw an error when users try to change the setting. Similarly, some users’ online status was not visible to others.

Meanwhile, WhatsApp recently launched its payments feature officially and it is now available in Brazil. There is still no word on when it will go live for everyone in India, given the company’s regulatory troubles. 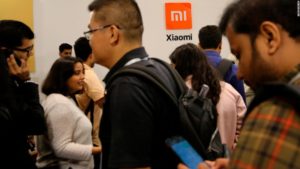 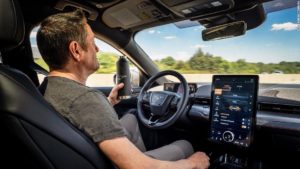