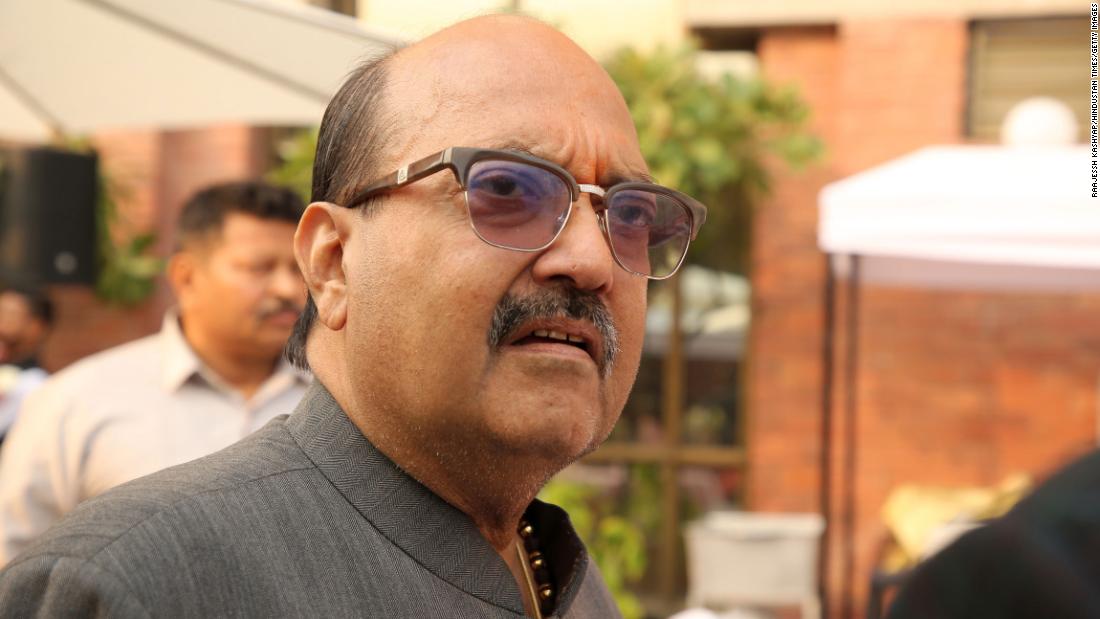 Singh held vast political power within the left-wing party until 2010, when he left the bloc to become an independent politician.

He was subsequently elected as a member of parliament in India’s Rajya Sabha by voters in Uttar Pradesh.

Leaders across the Indian political spectrum paid tribute to him on Saturday.

“Amar Singh Ji was an energetic public figure,” Modi wrote. “In the last few decades, he witnessed some of the major political developments from close quarters. He was known for his friendships across many spheres of life. Saddened by his demise.”

Indian President Ram Nath Kovind added: “Sad to hear of the demise of senior leader and Rajya Sabha MP, Shri Amar Singh. A man of many parts, Singh was an able parliamentarian. Condolences to his family, friends and well-wishers.”

Singh had battled ill health for several years but continued to send messages on his Twitter page, celebrating Eid and paying tribute to revolutionary fighter Bal Gangadhar Tilak hours before his death.