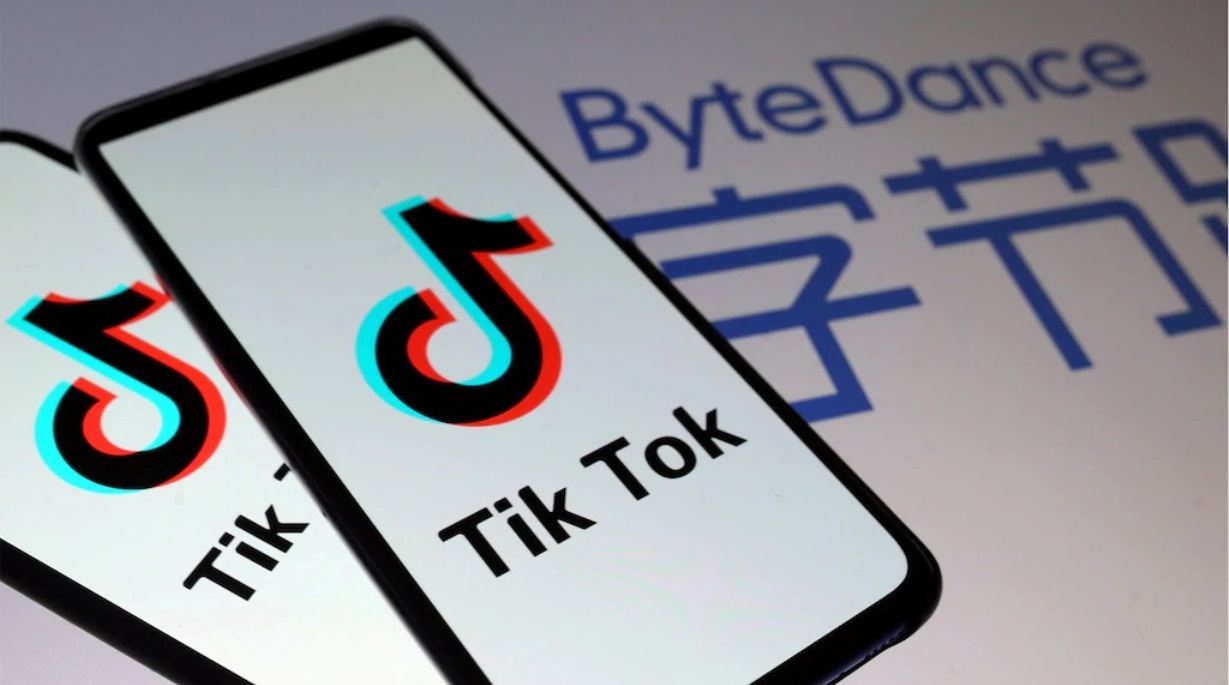 China’s ByteDance has agreed to divest the US operations of TikTok completely in a bid to save a deal with the White House, after US President Donald Trump said on Friday he had decided to ban the popular short-video app, two people familiar with the matter said on Saturday. ByteDance was previously seeking to keep a minority stake in the US business of TikTok, which the White House had rejected.

Under ByteDance’s new proposal, Microsoft will be in charge of protecting all US user data, the sources said. The plan allows for another US company other than Microsoft to take over TikTok in the United States, the sources added.

Microsoft did not respond to a request for comment.