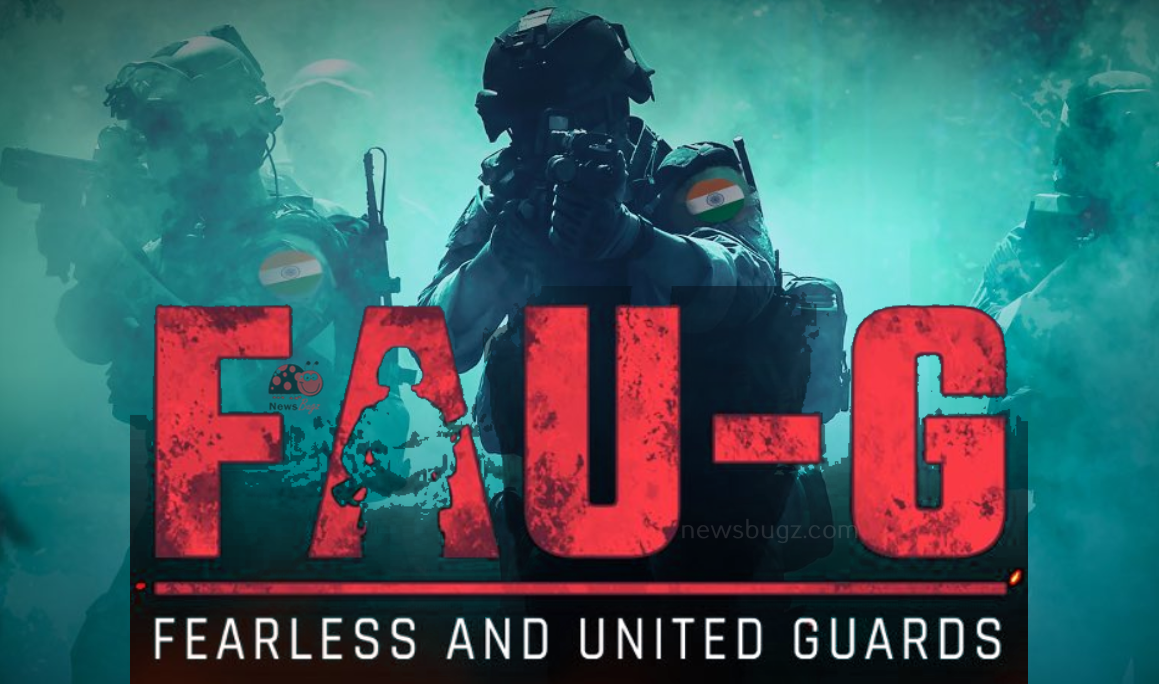 FAU-G mobile game has finally arrived on Google Play store. The game is still not launched yet, but after multiple delays and changing launch dates, it has now been put up on the Google Play store for pre-registration. It seems like the developers are restricting to Android for now to launch the new mobile game as the registrations have not appeared on Apple’s App store yet. The listing also hints at the storyline. FAU-G, anticipated to take on PUBG Mobile India, was announced just two days after PUBG was banned along with 117 other Chinese apps in September. But more than an Indian alternative to PUBG, FAU-G is being heavily promoted as a patriotic game that highlights the contribution of the armed forces.

FAU-G, short for Fearless and United Guards, is now available on Google Play store for pre-registration. Users who have pre-registered will receive a push notification letting them know the game is available for download. Eligible devices will have the game automatically downloaded and installed. The size of the download and other details about the version have still not been revealed. But the listing gives a brief about the storyline and the gameplay.

As the trailer had revealed, the game was expected to have a level that emulates the Galwan Valley clashes between the Indian and Chinese armies along the Line of Actual Control (LAC). But the description of the game now suggests that the whole gameplay will be centred around Indian soldiers “high up on the peaks of India’s northern border”. The characters will be called FAU-G commandos, an elite group of Indian soldiers patrolling the dangerous territory.

FAU-G is being developed by Bengaluru-based nCore Games in collaboration with Bollywood actor Akshay Kumar. The first teaser went live on October 25. The launch of the game was reportedly slated for the same month but hit a snag. The developers then announced a November release that put it on a collision course with the hugely anticipated PUBG Mobile India — a slightly tailored version of PUBG announced for the Indian market. Both games would end up facing delays for a number of reasons. And both have teased their games as coming soon.

In an unofficial indication of which game is more likely to be on top, the number of followers of PUBG Mobile India far exceeds that of FAU-G on Tap Tap, a popular mobile gaming community platform.

While PUBG Corporation had been hoping to dial down the India-China tensions in order to secure the necessary approvals for a comeback, FAU-G has been building on the anti-China sentiment right from its first teaser. The teaser appears to emulate the Galwan Valley skirmishes between India and China along the Line of Actual Control (LAC) that claimed the lives of 20 Indian soldiers and led to an unknown number of Chinese casualties. It even appears to use brawler mechanics to portray the violent episode more realistically — the worst on the India-China border since 1967 — that become a flashpoint in the relations of the two neighbours.

FAU-G also aims to tap into the sentiment of “atma nirbhar Bharat” (self-reliant India), a phrase popularised by Prime Minister Narendra Modi. nCore Games has said that 20 percent of the net revenue generated from the game will be donated to Bharat Ke Veer, a trust set up by the government for the families of soldiers who are killed in the line of duty.